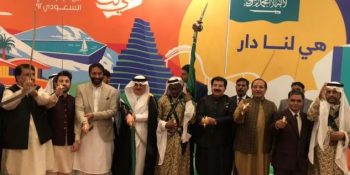 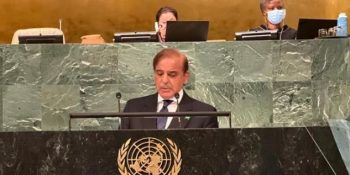 NEW YORK, SEP 23: Prime Minister Shehbaz Sharif Friday addressed the 77th United Nations General Assembly (UNGA) session in New York, United States.  PM Shehbaz landed in New York to attend UNGA’s first in-person session since 2019 as the world was gripped by the coronavirus pandemic. The prime minister said he was at the UNGA “to tell Pakistan’s story to the world.” “A story of deep anguish and pain arising out of a massive human tragedy caused by floods. In my address at UNGA and bilateral meetings, I will presentRead More 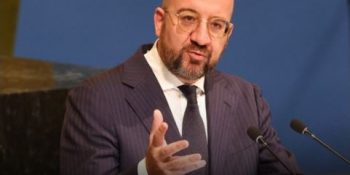 NEW YORK, SEP 23: European Council President Charles Michel said on Friday that Russia should be suspended from the United Nations Security Council. “When a permanent member of the Security Council launches an unprovoked and unjustifiable war, a war which is condemned by the General Assembly, that member’s suspension from the Security Council, in my view, should be automatic,” Michel said, referring to Russia’s war on Ukraine. “The use of the right to veto should be an exemption but it has become, we have seen it, the rule. A reform is needed and urgent,” Michel said,Read More 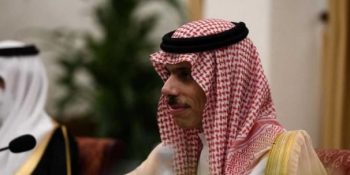 RIYADH: Saudi Arabia’s foreign minister told on Friday that Israeli Prime Minister Yair Lapid’s statement on the two-state solution with Palestinians was “positive” if it was translated into actions. Peace needed direct talks between the Israelis and the Palestinians, Prince Faisal bin Farhan Al Saud added. 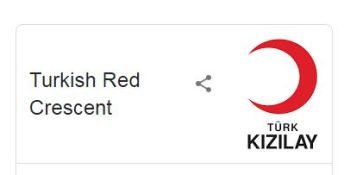 ISLAMABAD, Sep 23 (DNA): The Turkish Red Crescent has been active in Pakistan since floods claimed hundreds of lives, with its teams trying to reach as many affectees as possible, Turkish newspaper Daily Sabah reported. “Either by trucks or by boats, teams seek to address the basic needs of the displaced, including accommodation, food and hygiene and also expanding its humanitarian assistance to health care centers,” the newspaper said. Turkish Red Crescent President Kerem Kinik said they had never left Pakistan after a deadly earthquake in 2005. “We set upRead More

FM Bilawal thanks G77 members for support in flood crisis 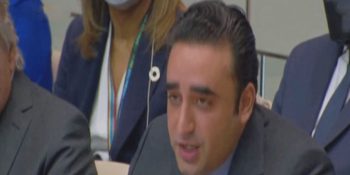 NEW YORK, SEP 23: Foreign Minister Bilawal Bhutto Zardari on Friday thanked G77 countries for their “generous support” in providing relief to Pakistan during the catastrophic floods as he called on industrialised nations of the world to compensate their developing counterparts for the loss from damage caused by climate change. He passed these remarks while chairing the G77 Ministerial Meeting of Foreign Affairs on the sidelines of the 77th session of the United Nations General Assembly (UNGA) in New York. At the outset of his address, Bilawal said that theseRead More