PTV will not broadcast Pak-Eng series 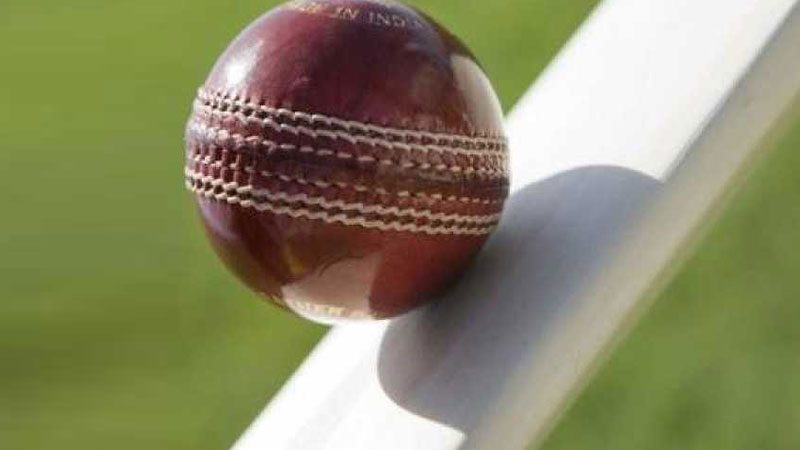 ISLAMABAD, JUN 08 (DNA) – Federal Minister for Information and Broadcasting Fawad Chaudhry said that Pakistan tour of the England cricket series would not be broadcast in the country due to a license issue.

Addressing a press conference after the federal cabinet meeting held in Islamabad with Prime Minister Imran Khan in the chair, the information minister said that the federal cabinet has rejected a proposal of the Pakistan Television Corporation to liaise with an Indian company for a live telecast of the upcoming Pakistan-England cricket series, scheduled to start from July 8.

“PTV Sports will not broadcast cricket series of Pakistan tour to England 2021 as Indian broadcasting companies hold rights of production,” he said and added that the government of Pakistan took a strong decision of no deal with any Indian company until Aug 5 move is reversed.

However, the minister said that Pakistan would try to explore different options, including approaching the England Cricket Board and other foreign companies to secure broadcasting rights,

“PTV and Pakistan Cricket Board would bear financial losses due to this decision,” he underscored.

Briefing the media on other decisions taken by the federal cabinet in today’s meeting, Information Minister Fawad Chaudhry said the cabinet approved the Ministry of Interior’s summary regarding the appointment.

He said that the meeting endorsed the cabinet committee on privatization’s May 21 decisions and approved a Corona relief package for Tajikistan to help it fight the pandemic. Besides, he added the cabinet also approved recording national anthem afresh in modern vogue.

The minister said the government wants to give overseas Pakistanis the right to franchise and expressed concern over the PML-N’s opposition to the proposal. We are waiting for PPP’s response in this regard to finalise the legislative procedure, he added.