Which vaccine will get you where in Europe? 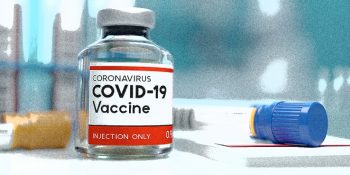 With summer approaching and vaccination rates rising, some EU countries are moving faster than others when it comes to opening borders. IP Report BERLIN: As vaccination rates rise and summer draws closer, hopeful holidaymakers who’ve already had their COVID-19 shots may be holding their breath to see where they can vacation in Europe this summer. The EU’s new “Digital COVID Certificate” is due to kick in from July 1 to facilitate travel within Europe, and member states recently agreed on recommendations to allow fully vaccinated tourists from abroad back intoRead More 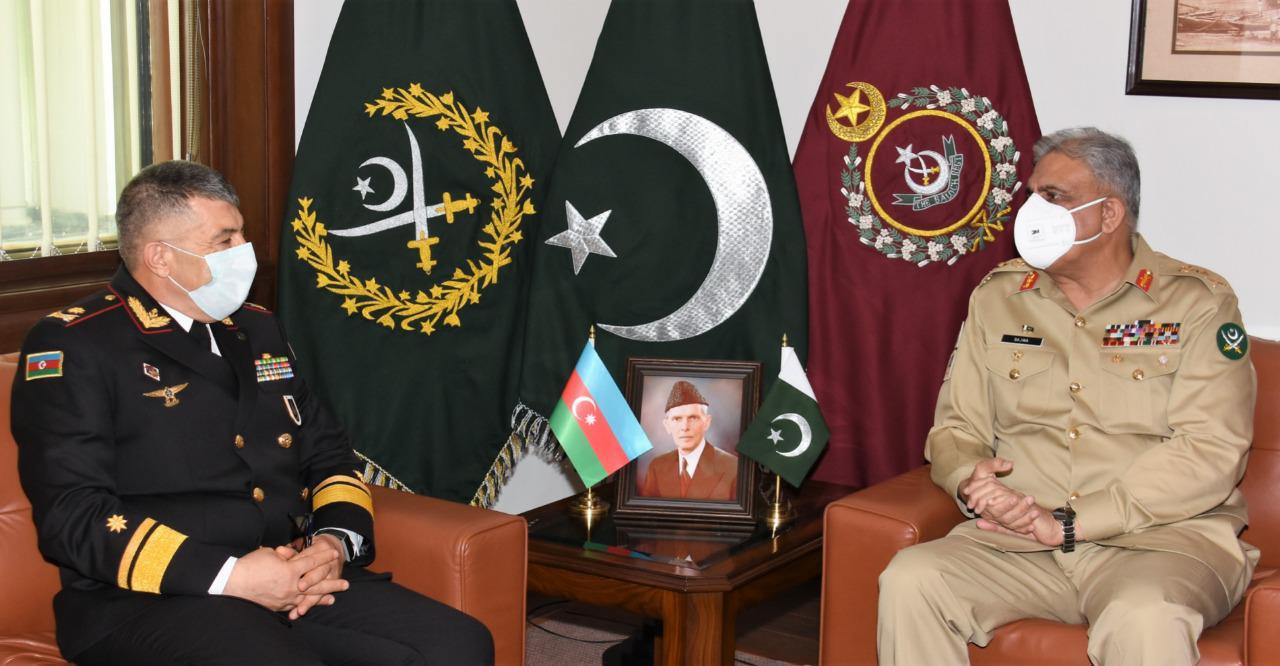 Staff Report ISLAMABAD: Ambassador of Palestine Ahmed Rabei has expressed deep sense of sorrow and grief over the loss of lives in train accident. In a message addressed to the Prime Minister of Pakistan Imran Khan and Foreign Minister Shah Mahmood Qureshi, the ambassador said govt and people of Palestine were with Pakistan in this difficult time. The text of the letter reads, “On behalf of the Government of Palestine, Palestinian people and on my personal behalf, I would like to convey my deepest condolences and sympathies for the peopleRead More 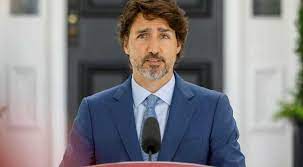 DNA OTTAWA: Canadian Prime Minister Justin Trudeau on Tuesday promised to take more action to dismantle far-right groups after a hate-motivated attack that killed four members of a Muslim family in the city of London, Ontario. “This was a terrorist attack, motivated by hatred, in the heart of one of our communities,” Trudeau said in the House of Commons after observing a moment of silence. The family, killed on Sunday when a pickup truck jumped the curb and ran them over, were deliberately targeted because of their religion, Canadian policeRead More 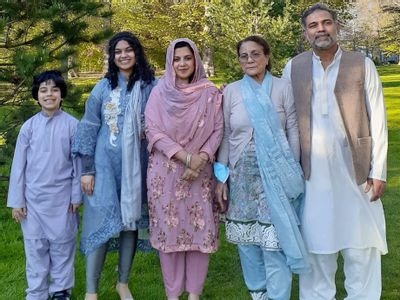 Prime Minister Imran Khan says incident is an act of terrorism and speaks volumes for Islamophobia News Desk LONDON: Police say a 20-year-old London, Ont., man deliberately struck down five members of a Muslim family with his truck in a hate-motivated act of mass murder, an attack that prompted an outpouring of grief and calls for the accused to face terrorism charges. The family of five had been out for an evening walk, and were waiting to cross the street when police say the truck mounted the curb and struckRead More 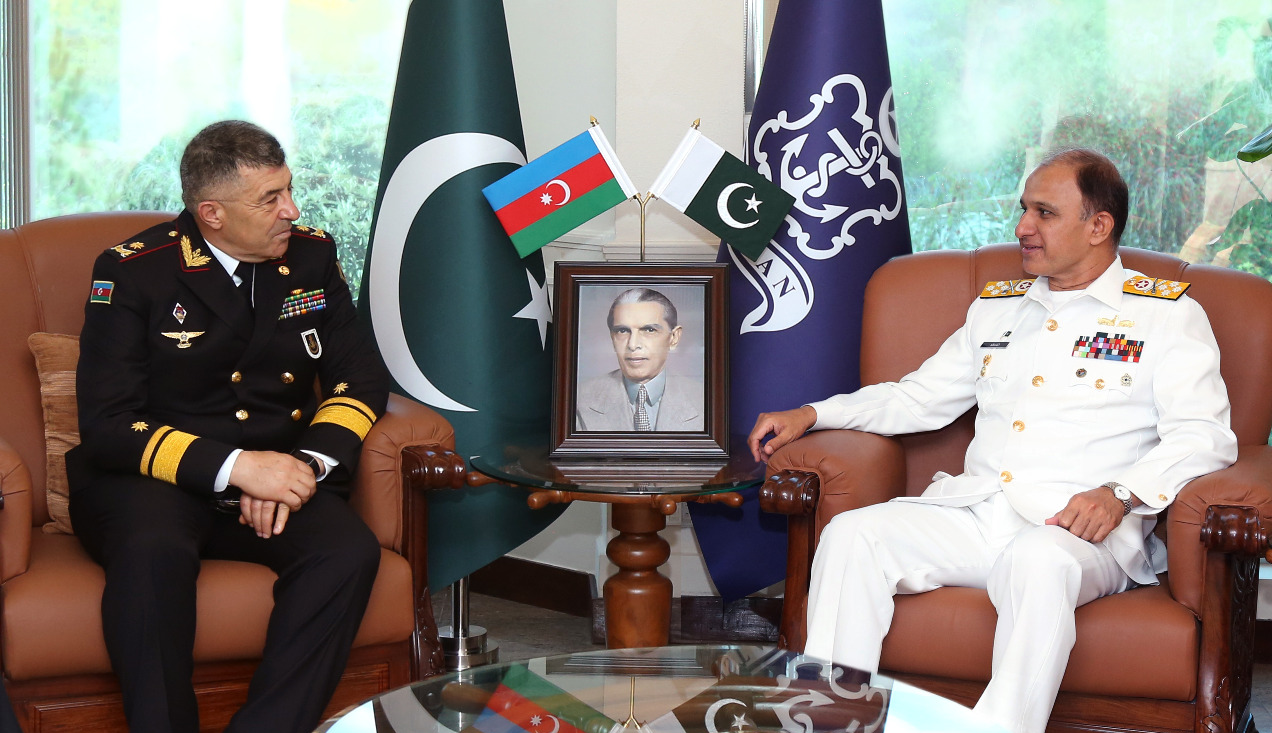