PTV takes notice of Akhtar-anchor spat during the show 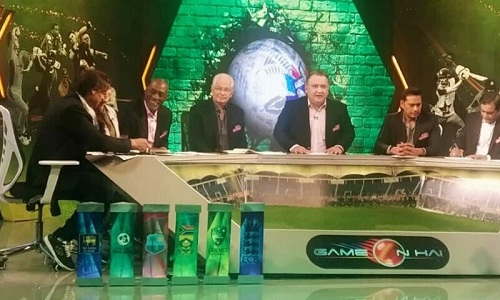 According to the details, a committee has been formed to investigate the matter that became hype on social media.

Akhtar has already explained the matter on his Youtube channel after resigning on air on PTV Sports.

Meanwhile, a lot of people in Pakistan lent their support to the cricketer-turned-analyst against Nauman who misbehaved with him during a live show. Celebrities also joined others to show their support for Akhtar who didn’t want to act the same as the host did.