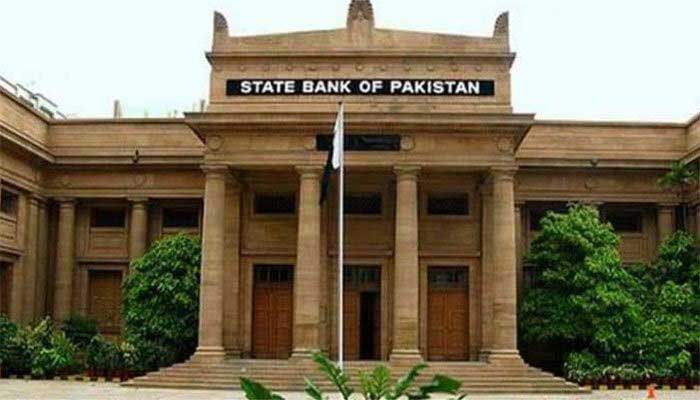 The central bank is all set to share draft amendments to the SBP Act with Finance Ministry by end January 2020. A technical mission of the International Monetary Fund (IMF) is scheduled to visit Pakistan next week to finalise the draft of SBP amendments for granting autonomy to SBP.

“We are going to abide by timelines given for proposing amendments to SBP Act,” an official source said. The source added it would be quite important how much independence the government proposed for operational autonomy of the central bank.

On eve of the IMF programme, the Pakistani side had committed that the lengthening of tenure of SPakistan likely to miss growth target: SBP

BP governor will be linked with performance and accountability. However, after the first review under the IMF programme, Pakistani authorities excluded certain commitments from the signed set documents to the IMF through Memorandum on Economic and Financial Policies (MEFP).

The first IMF document released after approval of the six-billion-dollar Extended Fund Facility (EFF), stated that the Pakistani side will submit to Parliament amendments to the SBP Act by end-December 2019 (structural benchmark) addressing the recommendations of the new 2019 Safeguards Assessment Report including by

(i) ensuring its full operational independence in pursuit of price stability as its primary objective;

(iii) improving SBP’s governance, including by clear delineation between management and oversight functions, establishment of the Executive Board, protecting personal autonomy of SBP Board and MPC members

(v) prohibiting any form of direct credit to government.

After the completion of the first review under IMF programme, Islamabad sent a signed MEFP by making a commitment in writing that, “We are taking the necessary measures to strengthen SBP’s autonomy, governance, and mandate in line with the recommendations of the IMF safeguards assessment.”

We have requested IMF-provided technical assistance to support us in the preparation of this broad-ranging piece of legislation. Amendments to the SBP Act will be forwarded by the SBP to the Ministry of Finance by end-January 2020, and submitted to cabinet.”

“Thereafter, we will submit the amendments to Parliament by end-March 2020 (a new deadline for this structural benchmark, reset from end-December 2019)”.

Now the technical mission of IMF will help authorities to finalise the draft amendments into SBP Act by apprising them about the best practices for making the central bank more powerful and independent in the pursuit of the goal of achieving price stability as its first and foremost objectives.