PTI believes in achieving its goals through democratic struggle 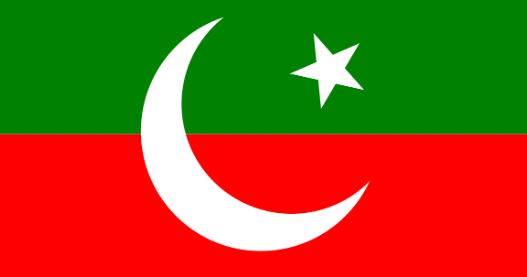