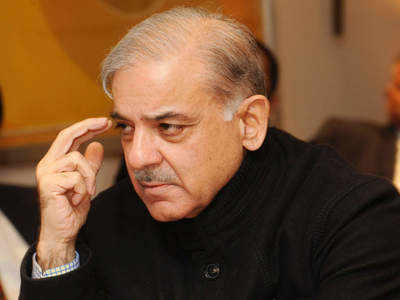 The prime minister offered Fateha for the departed soul and condoled with the bereaved family.”Our martyrs are our pride.

The soldiers and officers of Pakistan armed forces never hesitated to sacrifice their lives to safeguard their motherland,” he remarked.He said be it was war against terrorists or any natural calamity, the soldiers and the officers of the Pakistan armed forces acted as protectors of the nation.The prime minister said the whole nation, including he himself, paid tribute to the martyrs for their sacrifices.Earlier on August 14, the prime minister also visited the family of Major Talha Manan Shaheed for condolence who was also among those martyred in the chopper crash.