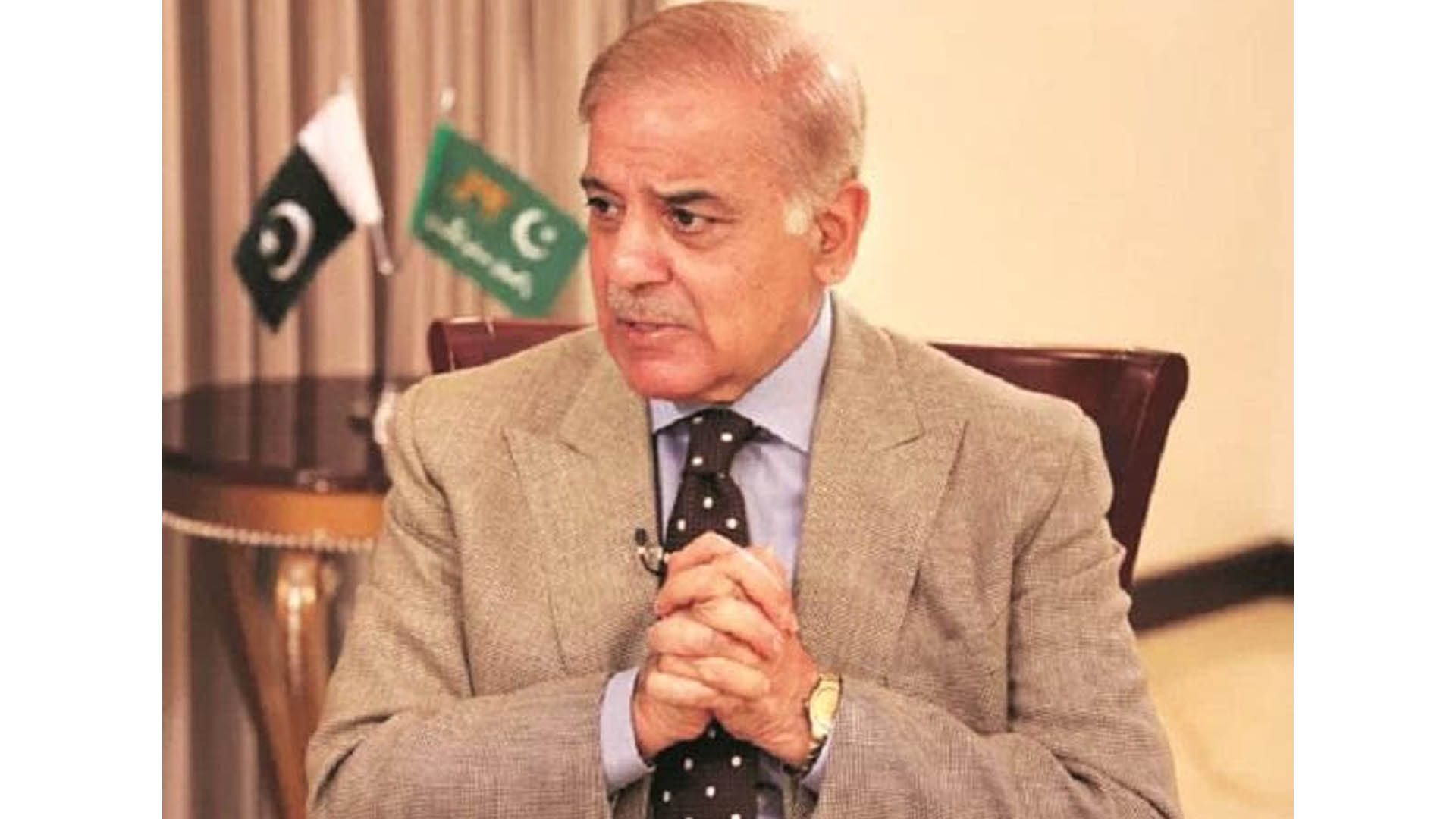 BEIJING, April 13 (DNA): China on Wednesday highly commended Prime Minister Shehbaz Sharif’s remarks on the construction of China-Pakistan Economic Corridor (CPEC) and said that it was ready to work with Pakistan to continue pursue high-quality development of the corridor and build it into a model and demonstration project for Belt and Road (BRI) cooperation.

“We noted Prime Minister Shehbaz Sharif’s remarks on the CPEC and we highly commend that,” Chinese Foreign Ministry’s Spokesperson Zhao Lijian said in response to a question, raised by APP during his regular briefing.

In his maiden speech to Parliament after winning election on Monday, Prime Minister Shehbaz Sharif had said that his government would speed up construction of CPEC, the flagship project of the Belt and Road Initiative.

Zhao Lijian said, since its launching, the CPEC had made important contributions to Pakistan’s economic development and improvement of Pakistani people’s livelihood and added, “It has won widespread acclaim and recognition.”

He said, “China stands ready to work with Pakistan to continue to pursue the high quality development of the economic corridor and build it into a model and demonstration project for high quality BRI cooperation.”

Shehbaz Sharif had previously spoken highly of the CPEC several times, calling it an ambitious blueprint to transform Pakistan into a major emerging economy so that the less developed parts of the country could enjoy the dividends of development.

Long Xingchun, a senior research fellow at the Academy of Regional and Global Governance of the Beijing Foreign Studies University, told the Global Times that PM Shehbaz Sharif spoke of the construction of the CPEC in his victory speech, which showed that he intended to safeguard China-Pakistan friendly cooperation and stabilize Pakistan’s economy.

“It also highlighted the importance he attached to the relationship. In fact, the CPEC has been through several changes of government since its establishment, but it has always been highly appreciated and promoted by the Pakistani side, which shows that the project is a reflection of mutual benefit and win-win cooperation, and also helps the two countries and the people of the region,” Long said.

Cheng Xizhong, Visiting Professor of Southwest University of Political Science and Law noted that all political parties in Pakistan were highly consistent on the issue of relations with China.

He believed that under the leadership of Prime Minister Shehbaz Sharif, the development of the CPEC and Special Economic Zones (SEZs) would be further accelerated.

According to experts, since 2015, the CPEC has directly created more than 75,000 jobs in Pakistan. In the meantime, China has also invested heavily in various projects in the country.

“It is conceivable that once the CPEC construction is fully completed, more investment will be drawn to the country, which will be greatly conducive to improving Pakistan’s manufacturing base,” they said.