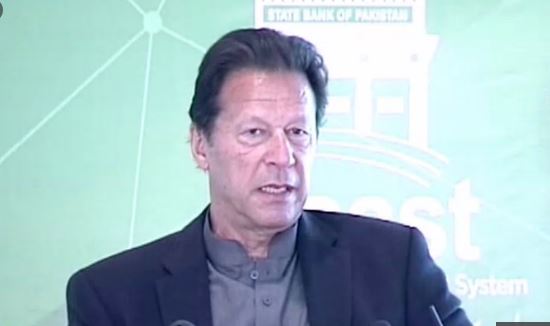 Usam Nadeem Satti, a resident of G-13 Islamabad, was allegedly shot dead on January 2 by personnel of the Anti-Terrorist Squad in the wee hours, claiming that they were chasing some dacoits.

The incident was also discussed during the federal cabinet’s meeting on Tuesday wherein the prime minister expressed his strong displeasure and annoyance over opening of fire by the police.

The prime minister was told that the Joint Investigation Committee formed to investigate killing of Osama Satti had presented its report to the interior secretary. However, the prime minister expressed the resolve that new probe would be arranged if family members of the deceased youth were not satisfied with JIT’s findings. = DNA