PIA flights to resume to England from October 30 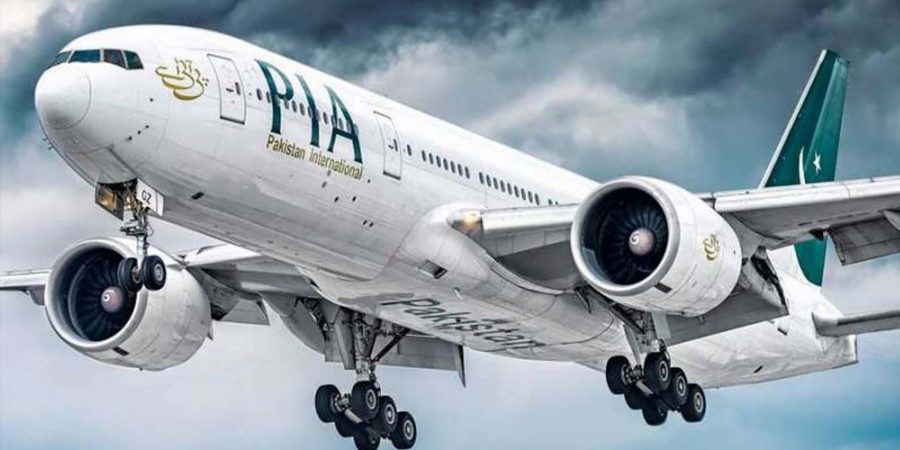 In the first phase, flights will be operated from Islamabad and Lahore
to London and Islamabad to Manchester.

“Hopefully our guests will be better than any of the best airlines or we
will choose the national airline for the best service,” the source
added.

The spokesperson further said that PIA has started booking tickets for
the flights.

European Union Air Safety Agency had suspended the authorisation for PIA
to operate in Europe for six months.

The airline came under scrutiny after several problems within the group
were uncovered recently, including the issuance of fake licenses to
pilots.

PIA is resuming operations to maintain its slots at England airports in
spite of the fact that it increases the cost of operation. If the
airline doesn’t start operations with foreign crew and aircrafts, they
may lose their slots. DNA