PCB calls Board of Governors (BoG) meeting on February 27 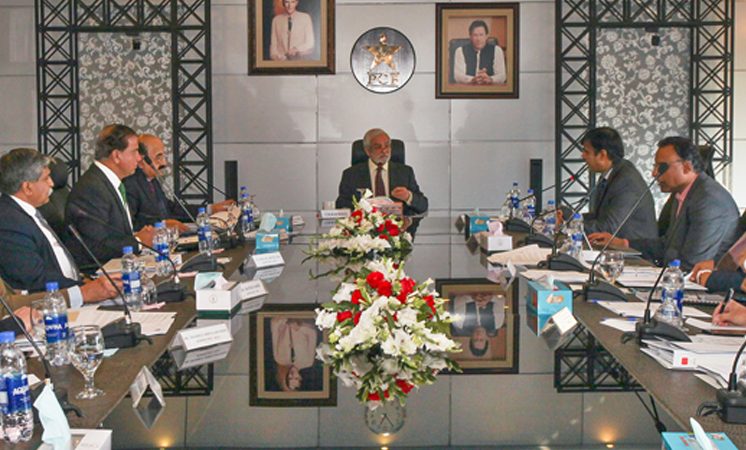 Lahore: The Pakistan Cricket Board (PCB) has called a meeting of the Board of Governors (BoG) on Jun 26 under the chairmanship of Ehsan Mani.

According to sources, the meeting will review PCB administrative matters, process of formation of interim committees of the Provincial Cricket Association.

BoG members will also seek an update on the ongoing Pakistan Super League (PSL) season six and an incident involving Peshawar Zalmi, who reportedly threatened not to leave the hotel on Sunday without Darren Sammy and Wahab Riaz after the two were quarantined for breaching bio-secure protocol.

The other matters which will be discussed in the meeting are the preparations of the national men’s team tour of South Africa, 2020-21 Domestic cricket season, and extension of CEO PCB Wasim Khan’s tenure.