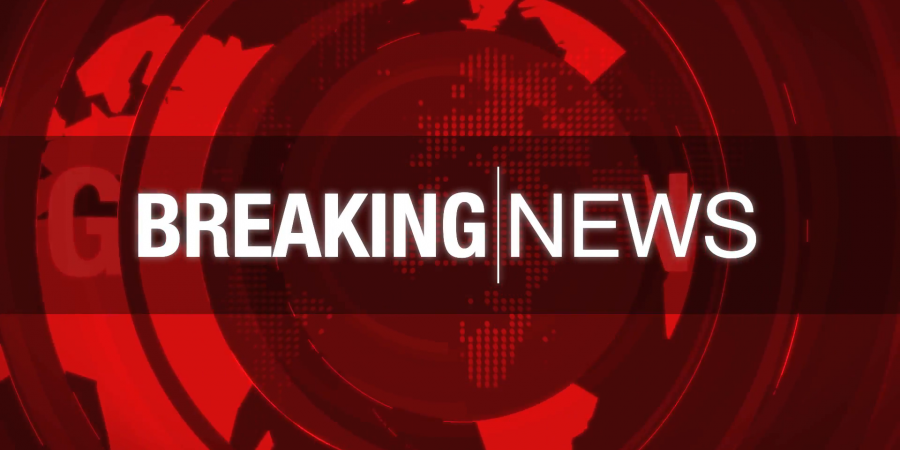 Addressing a press conference here on Thursday, he said the entire nation was standing with brothers of Palestine and Solidarity Day with Palestinians would be observed on Friday in the country, adding that peaceful protest rallies and gatherings would be organized to express solidarity with the Palestinian Muslims.

He said Foreign Minister Shah Mehmood Qureshi would present the stance of the country in the United Nations (UN). He added that ceasefire was the first step while the second step was establishment of free and independent state of Palestine in the region.