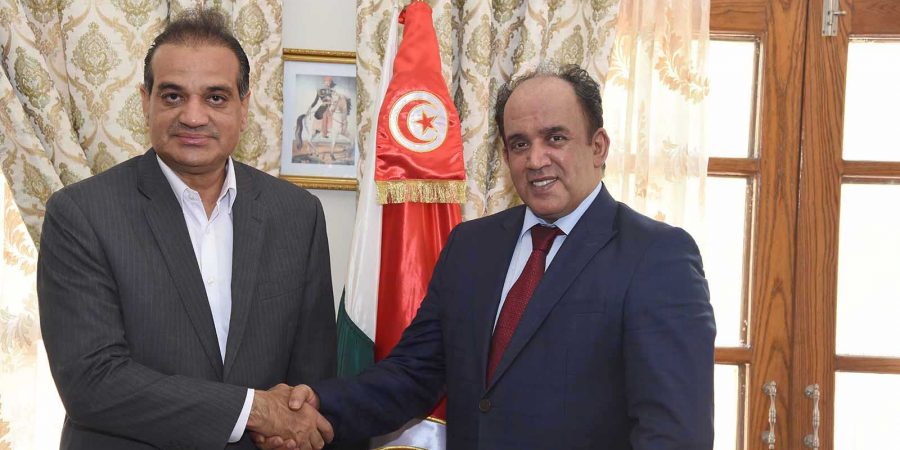 ISLAMABAD, JUL 14 (DNA)   Dean of the African group and Ambassador of Tunisia Adel Elarbi has said relations between the two are rooted in strong historical bases.

Africa is the continent of future and Pakistani businessmen are invited to invest in Africa.

The Pakistani authorities are doing their best through “Look Africa” policy, but as we know governments are just facilitators and the private sector should play its role and take more initiatives and tangible steps to boost trade relations between their country and Africa.

While talking to DNA, the ambassador further said, African States have sought for closer economic, social and cultural cooperation with Pakistan for the common good.

These relations are tied on mutual respect, solidarity and good political will. In many areas Pakistan and Africa face the same challenges, which mean that we need more cooperation and interaction.

He said historically, Pakistan played a crucial role in the independence process of many African countries. Moreover, Pakistan sent its doctors and experts to help building institutions and infrastructures in the newly independent African States.

Furthermore, the Pakistani army was present in UN peace keeping forces in Africa. These historical achievements of Pakistan in Africa could be more exploited and converted to real partnerships and cooperation between Pakistan and the continent.

The ambassador said, this year, they celebrated the 56th Anniversary of the Africa day and we wanted it as a festival to show the unity, the colors and the diversity of the African continent.

All the participants expressed their happiness and pride. As you are aware, Africa Day is annually celebrated to commemorate the birth of the Organization of African Unity (OAU) which is now the African Union (AU).

The creation of the organization expressed, then, the awareness of our founding fathers of the strength and the importance of a united Africa after the struggles for freedom and dignity”.

“The goal of the AU  as  it is mentioned in its charter is to consolidate the Unity and Solidarity of the African States, Safeguard the Sovereignty and Territorial Integrity of member States, advance worldwide collaboration within the United Nation (UN) framework and harmonize policies of member states in all areas”.

He said we expressed our pride and pleasure that two African countries, Niger and Tunisia, were among countries elected as non-permanent members to the Security Council for a period of two years. Niger and Tunisia will be the voice of Africa during their mandate in this prestigious body of the United Nations.

Furthermore, since the Kigali Extraordinary Summit of 21 March 2018 on the Continental Free Trade Area, African countries are coordinating to come up with prospects that hold for the future.

Our expectation is that Africa as a bloc will become a major and an indispensable partner in world trade, Ambassador Elarbi concluded.=DNA 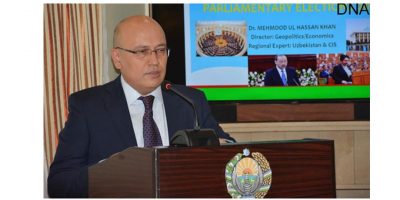 ISLAMABAD, MAY 29 (DNA) -Ambassador Furkat Sidikov has been appointed as deputy for Foreign MinisterRead More 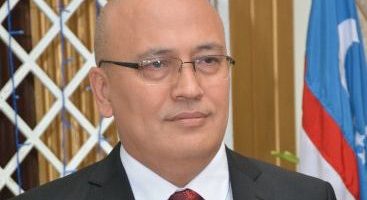