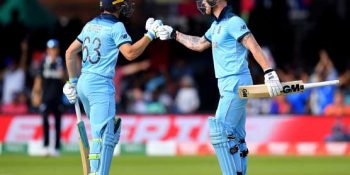 LORDS , JUL 14 (DNA) – England has defeated New Zealand  in super over of the final match of ICC World Cup 2019, on Sunday. Jos Buttler and Ben Stokes hammered 15 runs in the Super over. Lockie Ferguson bowled the over for New Zealand after a thrilling match finished in a tie at Lord s on Sunday. Liam Plunkett caused the maximum damage to the New Zealand batting line up taking crucial wickets at the right time to finish with 3/42 in 10 overs. Henry Nicholls top-scored for New Zealand making 55Read More 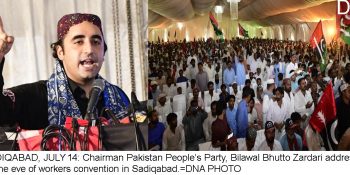 SADIQABAD , JUL 14 (DNA) -– Pakistan Peoples Party Chairman (PPP) Bilawal Bhutto on Sunday said that economic murder of youth is being carried out in the country. While addressing the workers convention in Sadiqabad, PPP chairman said that poverty-stricken people are being suffered due to increasing inflation. It has been revealed in one year that every promise of Imran Khan was fake, he added. Bilawal said that Pakistan Tehreek-e-Insaf (PTI) government has badly affected Punjab province while it has also tried to destroy Sindh. Selected PM took u-turn andRead More

ISLAMABAD, JUL 14 (DNA) -President Dr Arif Alvi has called upon elimination of a discrimination system between the powerful elitist class and the poor, saying that justice could not be established in Pakistan till all citizens are treated equally. In an interview with a private TV Channel, the President said institutions should function independently and this should be the ultimate goal and vision of all. He said the government is facing stiff resistance as it has taken a stance to eliminate corruption. The president said austerity is being observed expendituresRead More 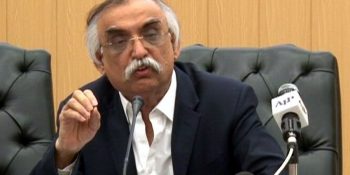 ISLAMABAD, JUL 14 (DNA) -Chairman Federal Board of Revenue Shabbar Zaidi has said the last date for filing tax returns for year 2018 has been extended till 2nd of next month. In a press release in Islamabad, he urged the people to benefit from this opportunity and file their tax returns timely to avoid difficulties. He said according to the Income Tax Ordinance, filing of the tax return is compulsory for those who own a house larger than five hundred square yards  or a vehicle over 1000 cc. He saidRead More 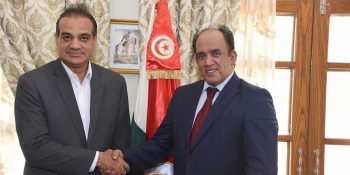 ISLAMABAD, JUL 14 (DNA)   Dean of the African group and Ambassador of Tunisia Adel Elarbi has said relations between the two are rooted in strong historical bases. Africa is the continent of future and Pakistani businessmen are invited to invest in Africa. The Pakistani authorities are doing their best through “Look Africa” policy, but as we know governments are just facilitators and the private sector should play its role and take more initiatives and tangible steps to boost trade relations between their country and Africa. While talking to DNA,Read More 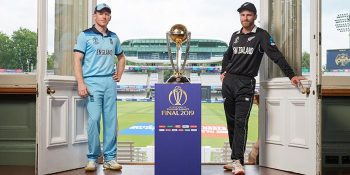 LONDON: England face New Zealand in the World Cup final today knowing years of planning come down to a single day at Lord’s. When England exited the 2015 edition with an embarrassing defeat by Bangladesh, few were tipping them as potential champions in four years’ time. As England captain Eoin Morgan put it, “If you had offered us the position to play in a final the day after we were knocked out of the 2015 World Cup, I would have laughed at you.” One person not laughing was Andrew Strauss,Read More