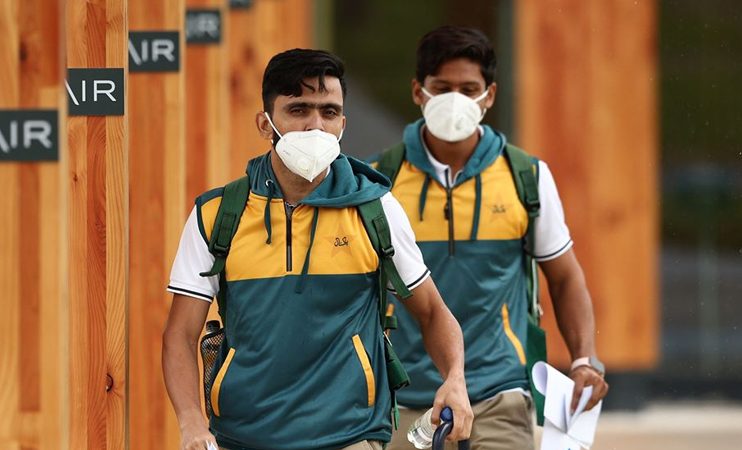 Manchester June  29: Pakistan team has been transported to Worcestershire where they will undergo the England and Wales Cricket Board (ECB) testing before completing their 14-day isolation period.

The team will be allowed to train and pr,actice at Blackfinch New Road. The side will move to Derbyshire on 13 July.

It must be noted that the 20-member squad along with 11 officials arrived in Manchester via a chartered plane from Lahore, on Sunday.

According to the tentative schedule, the first Test will be played on August 5 in Manchester. Pakistan will play the remaining two games in Southampton, on August 13 and 21 respectively. 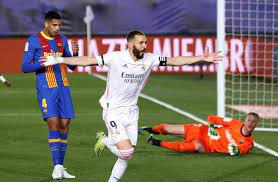 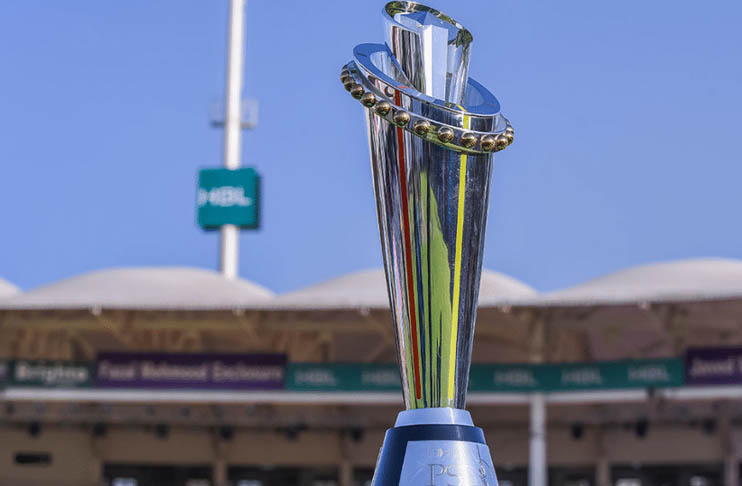 Karachi  , APRIL  11 : The schedule for the remaining matches of the Pakistan SuperRead More