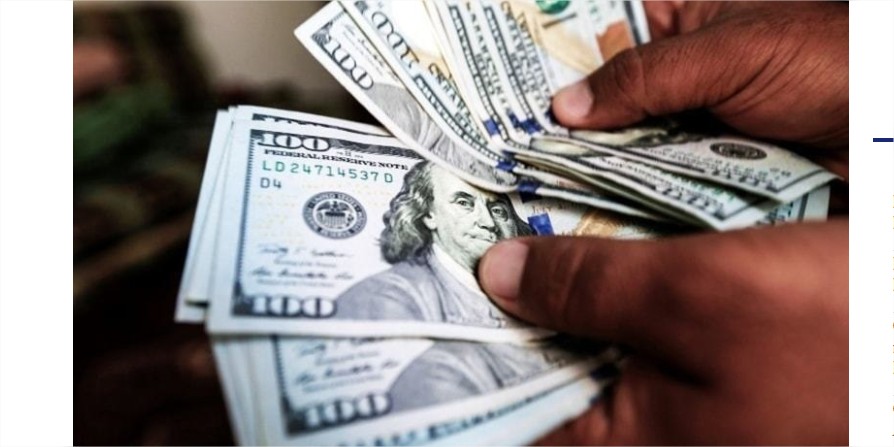 Pakistan read $2 billion in fresh foreign loans only to return $809 million or 40% of that amount to repay foreign debt in the week ended June 26.

After adjusting that debt payment, the country’s net dollar reserves increased by $1.2 billion, according to the data the SBP released on Thursday.

Our foreign exchange reserves held as on June 26 reached $11.2 billion for the first time since April 2020. This is contrary to the preceding week’s tally when they fell to their lowest level in seven months.

The SBP publishes its weekly foreign exchange reserve data with a gap of a few days and the next weekly data may see its reserves shore up again because of fresh inflows of $1.3 billion in the current week by Chinese banks.

The IMF programme opened more doors for Pakistan as the World Bank, ADB and AIIB also pledged support. According to the IMF, its programme was supposed to unlock funding of $38 billion over the life of this programme from multilateral donors.

The dollar reserves doubled from its lowest point in 2018 to $12 billion this year. The dollar account turned to a surplus in October last year. However, going to the IMF comes at a cost due which steps were taken to choke economic growth such as reducing imports, depreciating the rupee, and increasing interest rates, which made borrowing expensive.

In the first nine months of the current fiscal year, the loss to our dollar account was reduced by 73% and we were in surplus in May, the latest month for which data is available. 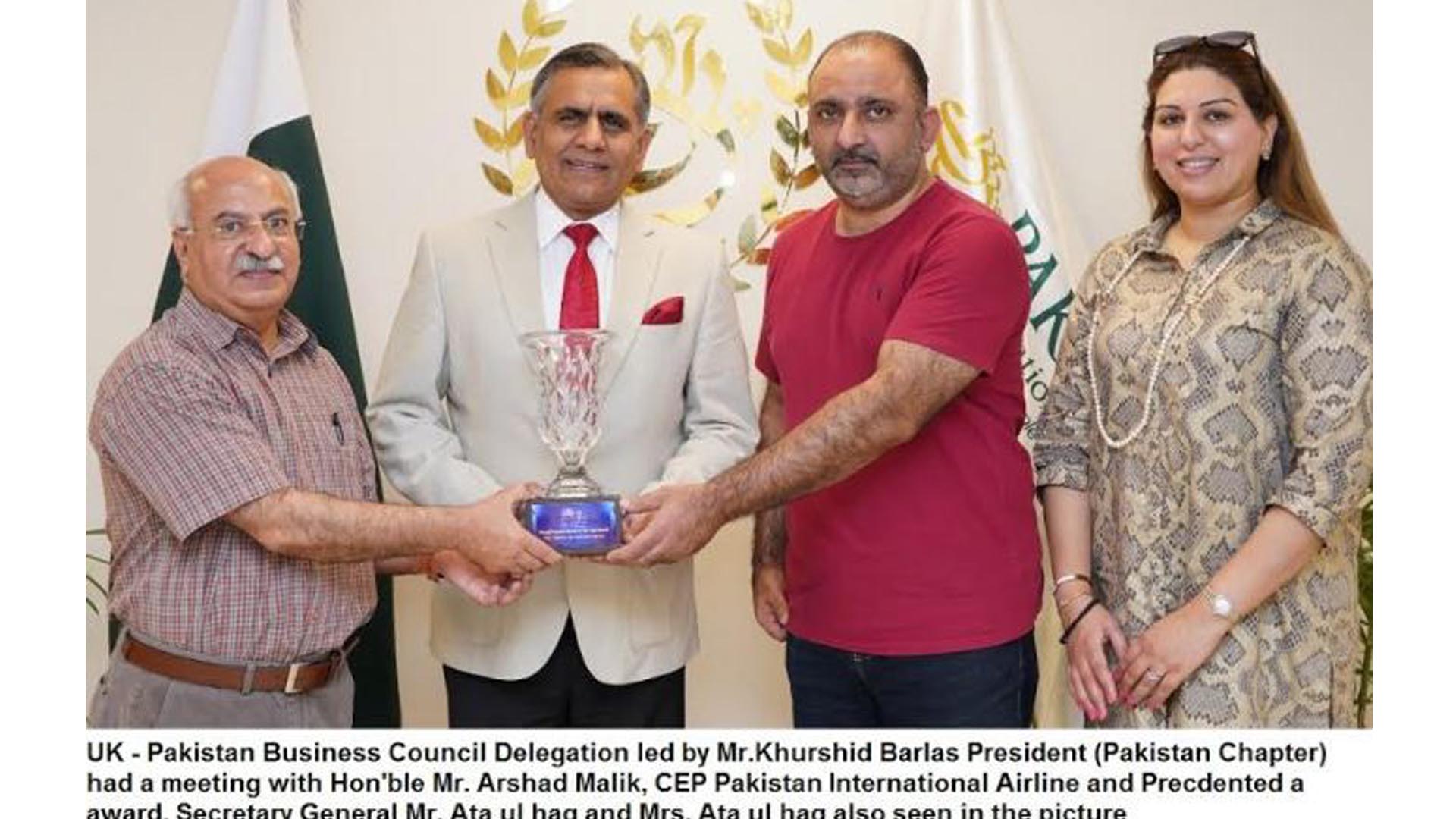