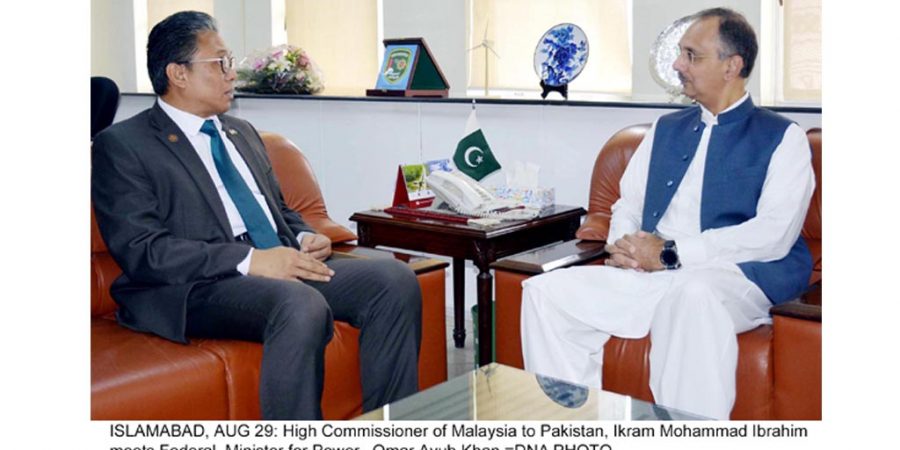 ISLAMABAD, AUG 29 (DNA) – Federal Minister for Power, Mr. Omar Ayub Khan has said that Pakistan and Malaysia enjoy brotherly cordial relations and there is huge potential that need to be explored to further boost the existing ties between the two countries.

The Federal Minister expressed these view in a meeting with High Commissioner of Malaysia Mr. Ikram Mohammad Ibrahim along with a delegation of businessmen here today.

During the meeting the Federal Minister for Power and Petroleum informed the Pakistan energy sector is offering very good return on investment in various fields. He said that Government is also taking concrete steps towards easing the procedures for the business communities. He informed the delegation that energy sector is introducing state of the art technologies besides streamlining the fiscal discipline that has further boosted the confidence of the investors. He specially mentioned the AMI project that is being executed in Power Distribution Companies.

The Malaysian High Commissioner informed the Federal Minister that Malaysian Petroleum Company PETRONAS is keen in investing in Pakistan in the oil and gas sector specially the LNG business.

He also apprised the Federal Minister on the existing cooperation and various Malaysian companies already working in Pakistan. =DNA 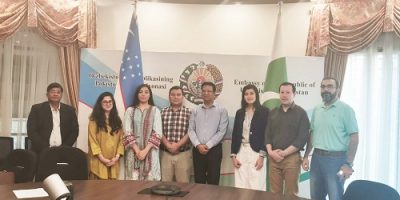 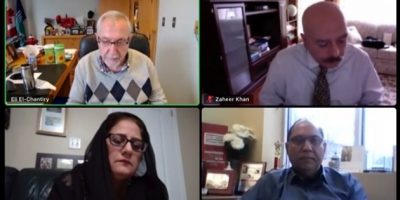