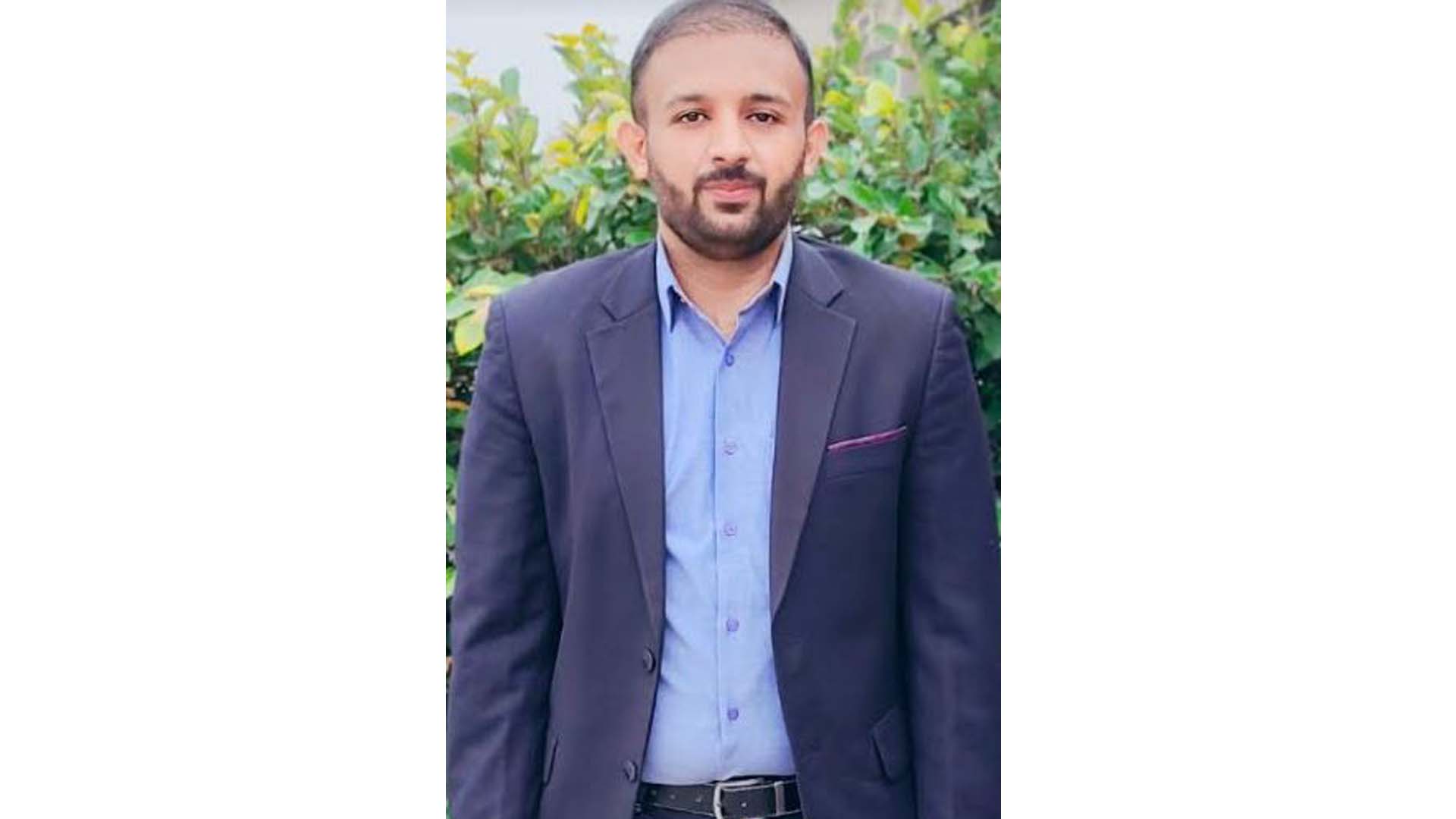 Recent developments in Pakistan’s polity have shown that the country’s opposition parties have a consensus to oust Prime Minister Imran Khan from his office. Political parties with the least seats in National Assembly are claiming a more detrimental role. PDM Head, MaulanaFazlRehman, claims that PDM is trying to save Pakistan from an inevitable disaster. Federal Ministers frequently appear on the different TV channels and assert that opposition would be unsuccessful in bringing 172 members into the National Assembly. However, there are some fundamental reasons to believe that this political onslaught and uncertainty would harm the country’s democracy, economy, institutional development, and foreign policy.

Firstly, focusing on democracy and institutional development, one needs to be understood that democracy has to do more with political stability and institutions. Pakistan has spent more than 65 years in uncertainty & instability where governments came and gone in a disorganized way. No single Prime Minister could ever complete its term. This uncertainty, undoubtedly, hampers the working of Prime Ministers and the institutions within the country. Because when a public office holder is unsure about its term, he would always keep relying on some forces that help him be in power. Institutions also needed a certain amount of time to evolve and appear more substantial. Changing regimes and uncertainties do affect them. They do affect their delivery more practically. RanmaliAbeyasinghe has exemplified the relationship of democracy with sustainability and political development. The author has argued that political stability leads to institutional development and this relationship is quite interesting.

Additionally, such political uncertainties and asymmetry between political forces have immense impacts on the country’s foreign policy and economy. Whenever there are political upheavals, the country’s economy becomes more vulnerable. ZahidHussain has noted that political stability and economy are deeply interconnected. He has argued that political unrest reduces investment and pace on the one hand and increases competition among different organs of the government on the other. The example of Vietnam is interesting in this context by considering its journey from a promising economy to distress. And this transition was the result of prolonged political unrest.

PMIK’s performance can be evaluated at multiple stages. One can criticize the current government for its inefficiency or failure in sustaining the economy. But a careful examination is needed before reaching a conclusion about the factors which destabilize a country’s political and economic fabric. Such political uncertainties frequently pave the way for civilian and non-civilian elites to come, intervene and claim their political space. When a country’s political system is stable and governments are completing its terms, it gives much-needed strength and power to the institutions of that specific country. It invites foreign investors to come and invest.