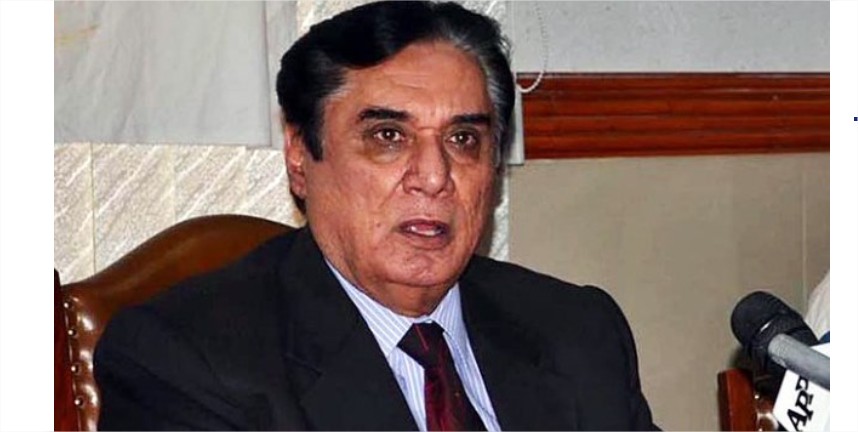 Justice (retired) Iqbal gave the approval during a meeting of the NAB executive board in Islamabad.

NAB is investigating complaints against Kiani regarding an artificial increase in drug prices in April 2019. Kiani was then the national health services minister.

After initial investigation, NAB Rawalpindi had confirmed that the prices soar as a result of alleged corruption.

The anti-graft body received complaints against Mirza of smuggling facemasks to China and importing medicines from India in the name of life-saving drugs.

Currently, 1,229 NAB references are under trial in various courts, he said. These cases concern Rs900 billion.

The NAB chairman urged all investigation officers and prosecutors to pursue these cases with full preparation and concrete evidence.