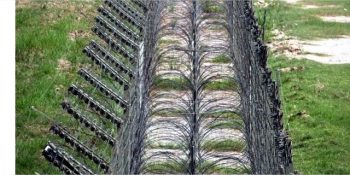 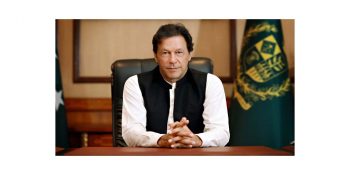 ISLAMABAD: Expressing serious concerns over the ongoing artificial shortage of petroleum products across the country, Prime Minister Imran Khan on Tuesday hinted at taking strict action against the people involved in the crisis. Presiding over the federal cabinet meeting, PM Imran said that no leniency would be shown to the elements found guilty of fuel shortage. He maintained that strict action will be taken against Oil and Gas Regulatory Authority (OGRA) and all those responsible for the ongoing artificial petrol crisis in the country. The government is likely to takeRead More 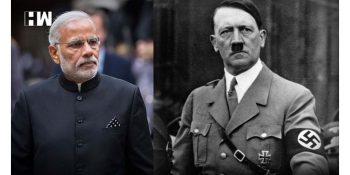 United Press International, a leading US news agency, compared Indian Prime Minister Narendra Modi with tyrant Adolf Hitler for choosing war path and increasing tensions between Pakistan and India rather than accepting peace offer from Prime Minister Imran Khan. The article published by UPI.com explained as to how he choose to do away with the peace offer and adopted a path of increasing hostilities between the two neighbouring nuclear-armed countries. The article says that “not coming from a position of weakness, but from a desire to decrease tension, Pakistan’s recentlyRead More 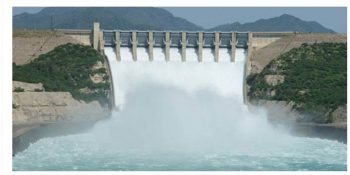 ISLAMABAD: Federal government has planned to earmark Rs177.512 billion for dams and hydropower projects in the budget for next fiscal year as it aims to prioritize spending on water conservation projects in the country. According to budget recommendations, Rs 164 billion would be utilized for the projects from national exchequer while Rs13.50 billion would be arranged from foreign funding resources. It was recommended to set aside Rs 80 billion for construction of Dasu Hydro-power project at Indus River. The World Bank had also approved a loan for construction of theRead More

ACC yet to make a decision on Asia Cup 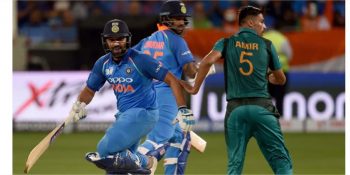 The Asian Cricket Council (ACC) has stated that the decision about holding this year’s Asia Cup as scheduled will be taken in due course. “The Executive Board of the Asian Cricket Council (ACC) met via a video conference,” a press release by the institution read. “The agenda of the meeting were matters relating to the scheduled events of the board. It emphasised on the importance of holding the Asia Cup 2020.” It was further mentioned that possible venue options for the tournament in light of the coronavirus pandemic were discussedRead More 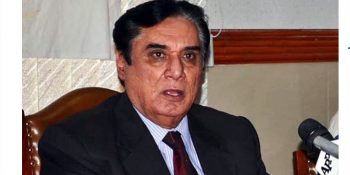 National Accountability Bureau Chairman Justice (retired) Javed Iqbal approved on Tuesday an inquiry against Pakistan Tehreek-e-Insaf MNA Amir Kiani, the anti-graft body said in a statement. Justice (retired) Iqbal gave the approval during a meeting of the NAB executive board in Islamabad. NAB is investigating complaints against Kiani regarding an artificial increase in drug prices in April 2019. Kiani was then the national health services minister. After initial investigation, NAB Rawalpindi had confirmed that the prices soar as a result of alleged corruption. The meeting approved verification of complaints againstRead More