Minister for Interior of Iran Calls on PM Imran 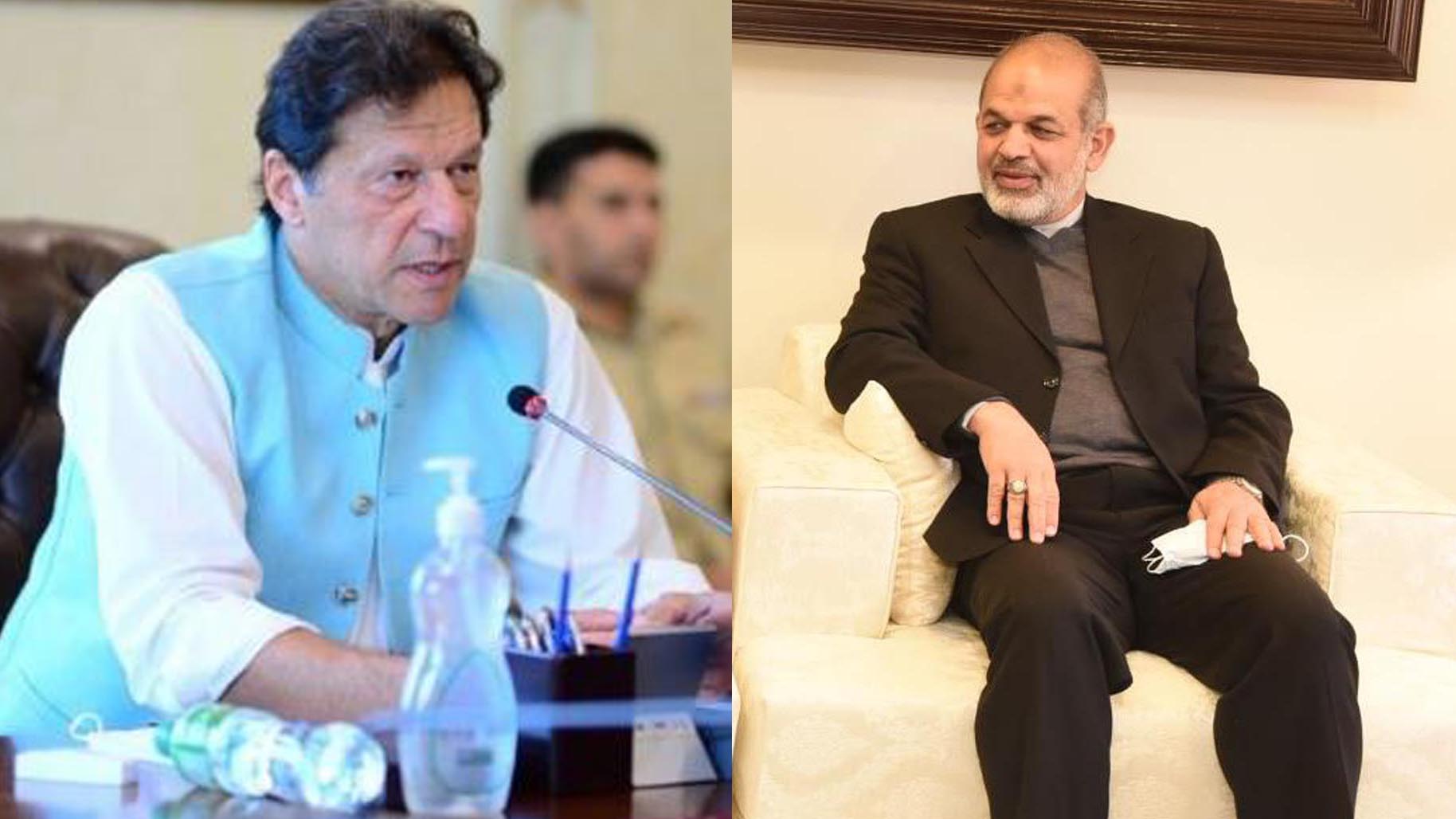