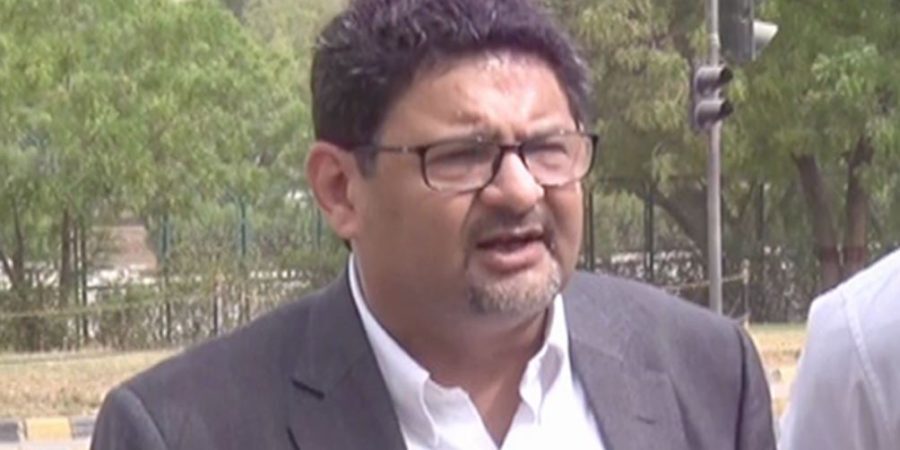 ISLAMABAD, JUN 22: Finance Minister Miftah Ismail said on Wednesday that a Chinese consortium of banks and Pakistan had signed a $2.3 billion (15bn renminbi) loan facility agreement, with cash inflow expected within a “couple of days”.

The minister made the announcement on Twitter, saying the agreement was signed by the Pakistani side yesterday. “We thank the Chinese government for facilitating this transaction,” Ismail said. Earlier this month, the minister had shared the “good news” that the terms and conditions for refinancing the deposit by Chinese banks had been agreed. At the time, he said the loan would help “shore up our foreign exchange reserves”.

On June 2, while addressing a press conference, Ismail had said that China had withdrawn the loan on March 25 and set tough conditions under which Pakistan could not utilise those funds.

However, he went on to say that after a visit by Foreign Minister Bilawal Bhutto-Zardari and follow-up discussions by Prime Minister Shehbaz Sharif with Prime Minister Li Keqiang, the Chinese side had not only agreed to roll over the amount but also done so at a cheaper interest rate of 1.5pc plus Shanghai Interbank Offered Rate (Shibor) instead of earlier 2.5pc plus Shibor.

In today’s announcement, Ismail did not elaborate further on the agreement with the consortium.

The development comes after reports emerged of Pakistan reaching an understanding with the International Monetary Fund (IMF). It will also prop up Pakistan’s dwindling cash reserves which are at $8.99 billion, as per data from the central bank.

Previously, the minister had said that a deal with the IMF would pave the way for receiving loans from other multilateral organisations. Even China had linked any loan with the revival of the IMF programme, he said in May.