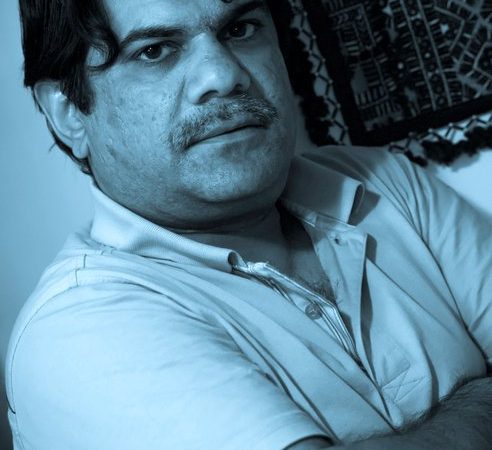 ISLAMABAD (DNA) – After more than a year of distress, BOL News Television Friday made its first hiring in Islamabad in preparation for a launch before the end of the year. Mazhar Tufail was serving in DNA news agency Islamabad as Deputy Editor.

Senior journalist Mazhar Tufail was taken on board as executive correspondent and anchorperson in what is a fresh signing by BOL. He was not part of the original team.

According to sources, the hiring in Islamabad is now on as it is in Karachi and Lahore where some of the previous staff have been contacted to seek their consent about rejoining the channel.

Tufail brings with him over 26 years of experience that has seen him work for several top news organizations, among them Geo, Capital TV, Abb Takk and Express News. He was once the Pakistan producer of Sky News Arabia and a stringer for Sky News UK and NHK.

He also has experience of print, beginning his career in early 1990s with Jang and was later a team member of The News Investigation Cell in Islamabad.

Tufail joins BOL from Diplomatic News Agency where he was a deputy news editor. He is now likely to cover defense and politics at BOL.

The BOL Group was aiming to become Pakistan’s biggest media house but a New York Times story published in May 2015 that claimed their parent company Axact was engaged in selling fake degrees, put things off track for them for 15 months.

« Cyril Almeida admits his story was based on assumptions: FO (Previous News)
(Next News) SC sets pleas of PTI, others over Panama leak for hearing on Oct 20 »