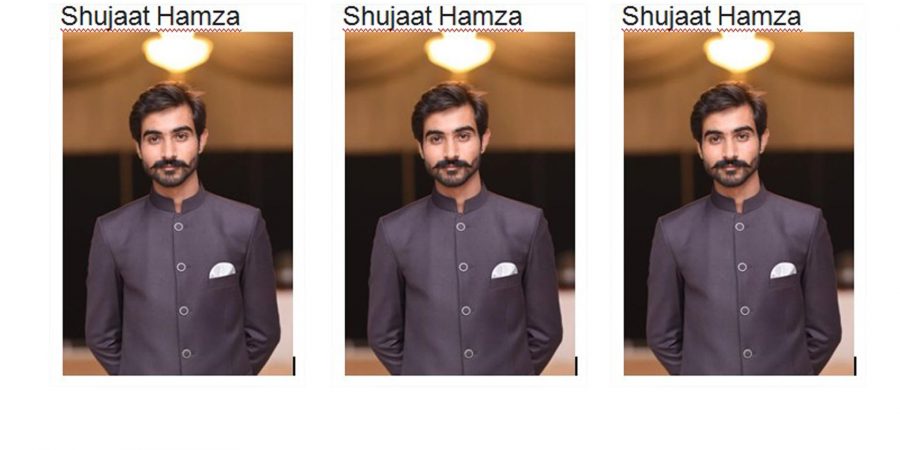 Last month’s CSS exam had a disappointing result like the overall success rate of 3%, but at the same time a female candidate from Abbottabad set an unprecendented record that has become a feat of pride not only for her family but also for the country.

She had become the fifth sister in her family to pass the CSS exam. Her four sisters were already serving the country by passing this important competitive exam.

It is a tradition that even in our society, a women’s success in any field is felt with more pride. Pakistani women are second to none in every sphere of life and from the prestigious Prime Minister seat to bureaucracy to military and medical field, their dedication and hard work has been extraordinary.

Recently, a proud daughter from Khyber Pakhtunkhwa has received an award for military command that no other woman has received before. This is Lieutenant General Dr. Nigar Johar, who has been made the first three star general in the history of the country. At the same time, as a surgeon general, she has become the commander of  medical corps consisting of thousands of officers and men.

Lt. Gen. Nigar Johar’s family has its own identity and sparkling history of religious, national and military service, which begins with the religious services of her grandfather, Shaykh-ul-Quran Maulana Muhammad Tahir (may Allah have mercy on him). Another man with glorious field work history in her family is Major ® Amir, who, after joining the army, achieved such feats with his talents and patriotism that he became a thorn in the side of the enemies of Pakistan and a star in the eye of the people. It is perhaps a coincidence that the responsibility of training Lt. Gen. Nigar Johar also fell to Major Amir.

Dr. Nigar Johar has also seen unforgettable sorrows in life. Such sorrows fill life with despair, but instead of being disappointed with them, she gained strength and continued to move towards the destination with new determination and passion.

Dr. Nigar’s father, Col. Abdul Qadir, was also a cousin brother of Major Amir and was the director of the Afghanistan wing of the ISI in the 1980s. At the same time, he helped keep the intelligence agencies of the Soviet Union, Afghanistan and the United States under ISI’s surveillance.

And played a key role in defeating the world’s largest Soviet army. Colonel Abdul Qadir died 33 years ago in an accident with his wife and two children. Nigar was studying when this calamity fell upon this family. For a teenage girl, there can be no bigger a tragedy than to lose her parents and two brothers in a tragic accident, but even with this mountain of sorrow, Nigar gained a new passion and focused on getting her education. The compassion and training of her uncle Major Amir encouraged and supported her at every turn and she became a part of the Pakistan Army after graduating from the Army Medical College, but on one hand her journey of success continued and on the other an emotional test remained ۔ Which happened in the case of the sudden death of her husband Johar Khan.

For a woman, the relationship of the husband is the only one after the parents with which there is a special heartfelt and emotional connection. In this sense, this was another big trauma that befell upon her. But she also endured it patiently and perhaps nature had decided to compile Dr. Nigar’s heart and soon the military leadership, after monitoring her professional performance, dedication and hard work record, promoted her to the rank of Lieutenant General. She was promoted to be Pakistan’s first female three-star general.

This is undoubtedly an honor not only for her religious and military family of Panj Pir in Swabi district, but also for Khyber Pakhtunkhwa and Pakistan. It is also a denial of gender discrimination in Pakistan and it has been proved that if a person has the ability, every step of development is open for him. And there are equal opportunities for women in every field.

The decision of her promotion was welcomed by the United Nations and Pakistan’s friendly countries. With sheer brilliance and hard work, Dr Nigar has not only inked her name in the books of history, but also has become a role model for the women across the country. Dr Nigar’s life proves that with commitment and dedication, the success is inevitable. May Allah give Lt. Gen Nigar Johar more strength to serve the country.