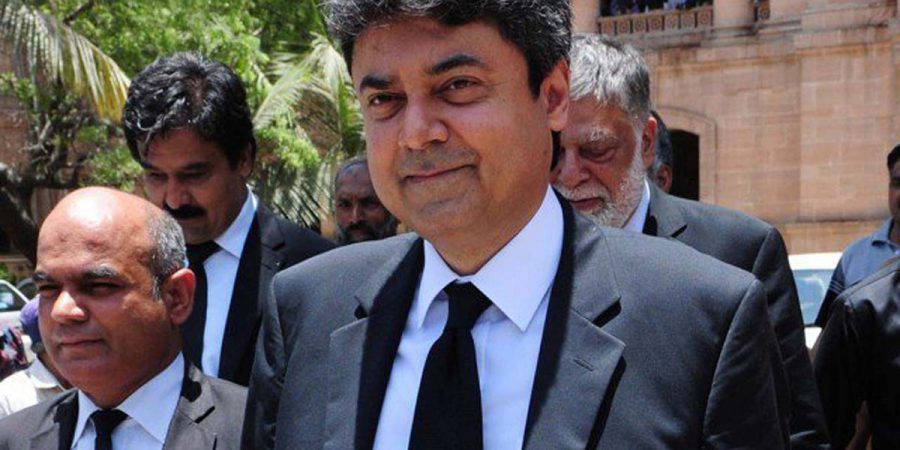 He expressed that an amendment would be required with a two third majority for this purpose. The Minister further said that currently no such change in law is under consideration adding that PM can get approval from a joint parliament session.

The Pakistan Peoples Party (PPP) co-chairperson Asif Ali Zardari said earlier that they would oppose any move to nudge the country towards a presidential system.

Rumours have been circulating in various political and social circles for the past many days regarding a plan for introducing presidential form of government in the country and the issue is being debated on the social media even though Information Minister Fawad Chaudhry has refuted all such reports.

Besides the PPP, almost all the major parties of the country, including the Pakistan Muslim League-Nawaz (PML-N), are opposed to the idea of imposing a presidential system, saying that any such move would be detrimental to the country’s integrity. =DNA