Kashmir and the higher Game of Thrones 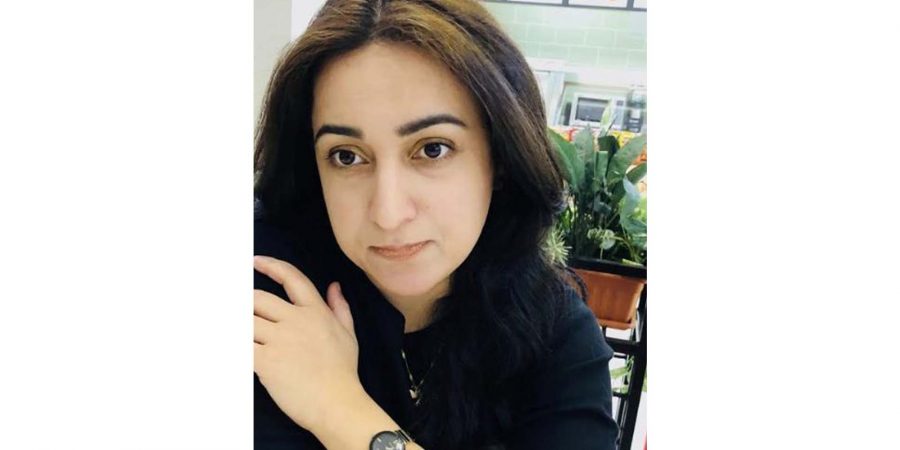 It can be quite irksome to watch television today. News and media revolve around civil wars or natural disasters. Movies depict terrible scenarios to keep the viewers engaged. Children are living with or witnessing violent environments, which is an endless emotional and psychological harassment. In the disputed lands of Kashmir, children are profoundly affected by situations of crisis they do not understand. The Culture of Violence prevails in their daily lives with damaging consequences.

Children’s well-being should be the concern of the entire society but why is it always the children who have no part to play in the politics of power, suffer the most?

The wounds of every war are deep and intimate and trying to be comfortable can spark the hidden gashes and the trapped doors in the consciousness. Unlike physical wounds, the countless effects of war on the mind are unaddressed.

An armed revolt has been going on against Indian rule in the region of Kashmir for decades, claiming tens of thousands of lives. Even before India and Pakistan won their independence from Britain the area was bitterly contested. The accord to align Kashmir with India resultedin decades of rivalry in the debated region, including two wars and a longstanding insurgency.

The underlying reasons of conflict among two states remain the moving force of international relations,that have led to a great deal of diplomatic activity. They are disputed with the suspicion of an escalation, that might lead to a nuclear strike between two nuclear powers.  After years of debates and resolutions, none of these efforts have shown any significant results, and the cost of war is heavy on the Kashmiri children both mentally and physically. Lack of food, malnutrition, and illness are part of their daily lives. Mistreatment is their daily routine, that is a violation of basic human rights and a violation of family rights.

“Children in Jammu and Kashmir are living in the most militarized zone of the world, with the presence of 700,000 troops, which exposes them to the risk of all six grave violations against children as laid out in the United Nations Convention on the Rights of the Child,” according to a report.

The children in Kashmir are experiencingviolence both directly and indirectly as their lives are shaped by a sense of injustice, and the susceptibility to accept violence increases with time. All these things have a negative impact on their mental health.

The future of any society is its youth; they are supposed to be protected by hesociety and not used by it. The Convention on the Rights of the Child asserts that: “The child, by reason of his physical and mental immaturity, needs special safeguards and care, including appropriate legal protection, before as well as after birth.” Even though many resolutions have been aproved at the United Nations to protect children in a situation of crisis, these laws prove difficult to be applied and the physical and emotional suffering experienced by these children has lasting repercussions for them.

The Kashmir problem is a mixture of state terrorism, revolutionand general horror that has continued for decadesin history. Indians and Pakistanis have lived with the ramifications for years, but currently blame each other, rather than an impaired partition process. Consequentially, Kashmir came to play a huge role in the respective politics of both states as the Kashmir issue has outlived a cold war status and the old feud that Kashmir is not self-sufficient unless it accedes to a major state, has lost value. The leadership in both countries aggravated the original problem when they turned Kashmir into a medallion of their separate national identities.

If we are unable to solve the issues that has a direct impact on the psychology of our children, then how can we cope with bigger emerging issues that define our truth. We do not want to be a part of the faction that does not want to negotiate Kashmir and seems to be content with the bleeding souls of a suffering land.  We cannot be cautious in a massive war by calculating and concluding its uncertain outcomes, while the psychological damage that is done everyday rips our children of their rightful childhood.

History cannot be undone, and Kashmir may have ceased to be the only cause of bad relations between two states, but it remains a cause. It is also a symbol of their failure to compose their differences and live-in peace. Over the years, several proposals have suggested the possibility of putting an end to this majordispute, but it is important to recognize the crucial role of timein resolving the Kashmir problem. History has been a testament to the fact that time is not on our side as the Kashmir problem has been mismanaged by two generations for decades.

People take distinct views about the inevitability of war, but everyone is affected by the ways in which the war comes. They say everything will change and a new world is bound to evolve yet even after generations of wars, children still suffer at the hands of the empowered. After the confrontations have closed, after the speeches have been given, the sermons concluded, the smoke dies down and the danger moves from outside to inside. The war continues to ring in the hearts of the little souls who experience it. In the higher play of game of Thrones, it is always the faultless and the children who suffer the most. The ongoing Wars between the authorities have proven that it is the fight to be in power, and power it always is; power to destroy the societies and psyches of children more swiftly than has ever been done by any human activity before.

It is not our intelligence or our knowledge of the past that defines us, but instead our lessons that we have derived from them. So basically, our identity is not what we have come to know, but what we stand for. The responsibility for standing up for the future generation of Kashmir lies on all of us, when we think, write or speak, we do it to raise awareness for the suffering souls. In the hopes that those higher authorities who have the power to make amends may take the right actions. A nation’s integrity is based on the realization that it needs to raise a voice against corrupted powers not on reminiscing the past. It’s the only way to acknowledge that the power to healing the young wounds lies within each one of us. 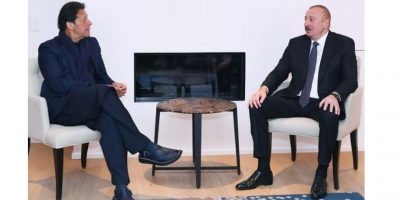 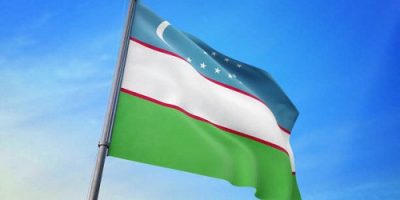 Sardor Mannonov In recent years, a number of positive reforms have been carried out inRead More