As per details, the traffic jam was caused on both tracks of
Shahrah-e-Faisal from Nursery to Drigh Road as many political parties
are organising rallies.

It is pertinent to mention here that the Pakistan Democratic Movement
(PDM) held a second rally in Karachi Sunday.

The public gathering was held at Bagh-e-Jinnah ground which is adjacent
to Quaid-e-Azam’s Mausoleum.

160 feet long and 60 feet wide stage was set up in Karachi’s Jinnah Bagh
while over 50,000 chairs were also been arranged to facilitate the
participants. 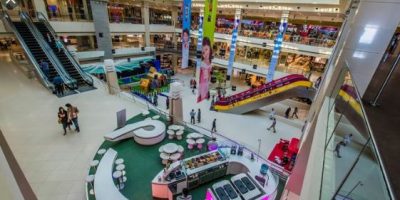 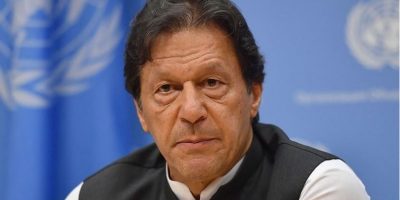