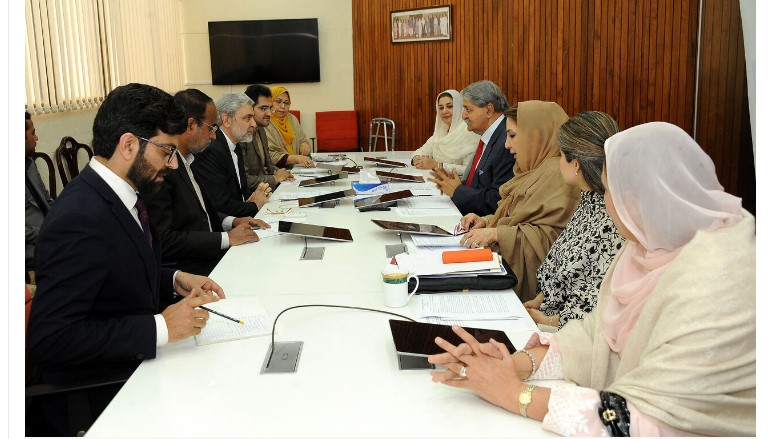 ISLAMABAD,  —  Mohammad Ali Hosseini made the remarks during a meeting with Pakistan-Iran Parliamentary Friendship Group headed by Naveed Qamar at Parliament House on Wednesday.

Pakistan-Iran Parliamentary Friendship Group comprises of 137 members and it is the largest group in Pakistan’s National Assembly, the lower house of the Parliament.

Ambassador Hosseini said that stronger parliamentary ties between Iran and Pakistan would help to remove hurdles in bilateral relations.

He noted that Iran and Pakistan who are tied in eternal bond of friendship must not allow external powers to weaken their ties and regional cooperation from thousands of miles away.

The Iranian ambassador added that the parliaments of the two countries could pave the way for broader public relations between Iran and Pakistan.

He also praised the active role of Iranian Parliament Speaker Ali Larijani in strengthening and enhancing bilateral and multilateral parliamentary cooperation between the two countries.

He also thanked the government of Iran for providing better facilities to Pakistani pilgrims, especially on the occasion of Arbaeen.

Syed Naveed Qamar added that there is a need to enhance Iran-Pakistan cultural and religious tourism. 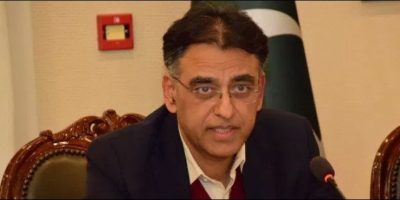 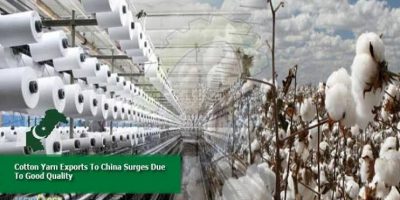