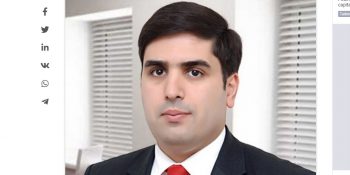 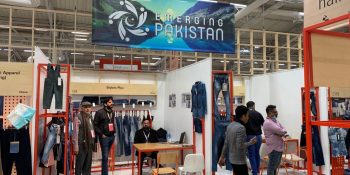 Paris 13th Feb 2020. Twenty one Pakistani companies dealing in fabric, garments and home textile participated in the Texworld, the Europe’s premier textile B2B exhibition held in Paris from 10th to 13th of this month. Many major textile production houses of Pakistan including Nishat Mills, Kohinoor Mills, Kamal Limited and Master Textile established their exclusive purpose build pavilions to showcase their diverse products ranging from basics to more creative and high-quality fabrics. Trade Development Authority of Pakistan also facilitated participation of a number of companies in the fabric, apparel sourcing and denim sectors.Read More 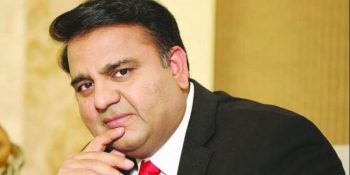 ISLAMABAD, Feb 13 (NNI): Minister for Science and Technology Fawad Chaudhary on Thursday explaining the government’s decision to regulate social media, said the step was taken to tackle harmful content and fake accounts. Social media is being regulated to discourage the harmful content and fake accounts, said Fawad Chaudhry while talking to media outside the Parliament House. He said that the incumbent government was ready to hold talks with opposition parties for the amendments in accountability law. “Two rounds of talks were held with the PML (N) and the PPPRead More 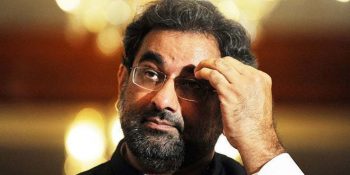 ISLAMABAD, FEB 13 (DNA) :  Former Prime Minister Shahid Khaqan Abbasi on Thursday said that only solution to current crises is midterm elections. In an informal conversation with the journalists in Parliament House, Shahid Khaqan Abbasi said that only solution to current problems is transparent elections as in-house change will create a new mess. He also claimed that no one other than former Finance Minister Miftah Ismail can revive the economy. While responding to NAB’s decision to file a new reference against him, PML-N leader said that PM is not involvedRead More 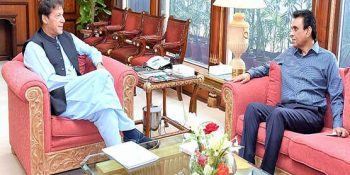 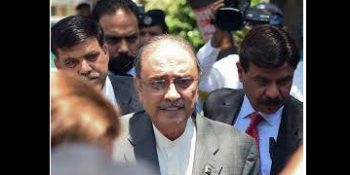 ISLAMABAD, FEB 13 (DNA) :  The National Accountability Bureau (NAB) seeking cancellation of the post-arrest bail granted to former president Asif Ali Zardari in the Park Lane Estate Company and the money laundering through fake bank accounts cases has decided to approach the Supreme Court of Pakistan (SCP). In this regard, the NAB Rawalpindi has prepared an application that will be filed in the apex court after approval of the bureau’s prosecutor general. The application maintains that the Islamabad High Court (IHC) had granted bail to Mr Zardari while ignoring (earlier)Read More