Impact of Russia-Ukraine war on sports 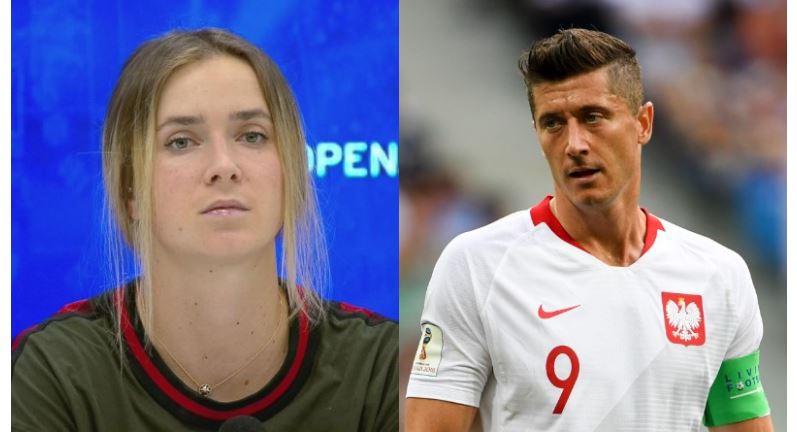 MOSCOW: Russia launched an all-out invasion of Ukraine by land, sea and air on Thursday which has affected sporting activities around the world.

The war was also condemned by the sporting community along with messages for peace and unity.

Former world boxing heavyweight champion Wladimir Klitschko appealed to the world on Saturday to stop war in his native Ukraine before it’s too late.

“I’m addressing the entire world to stop this war that Russia has started,” he said in a video posted online.

“There’s no time to wait because it’s going to lead into a humanitarian catastrophe. You need to act now to stop Russian aggression with anything you can have now. In an hour, or by tomorrow it’s going to be too late,” he added.

Ukraine tennis star and world number 15 Elina Svitolina has opened up the ongoing crisis in her home country.

“I’m shocked at this terrible nightmare,” Svitolina told Sky Sports News “I’m really praying every single minute for my family, for my friends, for all people in Ukraine and around the world for safety, for peace.”

“I’m very safe compared to them so. To be honest with you, I’m only thinking about them and for me it’s a very stressful time because I cannot do anything. I cannot really help them. I wish I could help them. It’s extremely tough mentally for me. I cannot imagine what they are going through. I’m just praying,” she added.

“It’s a horrible situation for the people in Ukraine, what they have to go through without sleepless nights, without food and electricity so that’s horrible. For me, it’s heartbreaking to hear this,” she further stated. “The war is something we have to stop and it’s something better than anything else. What is happening is very tough for me to imagine.”

Poland has decided against playing the football World Cup qualifier against Russia next month, the president of Poland’s Football Association, Cezary Kulesza, and players including captain Robert Lewandowski said on Saturday.

Kulesza added that the association was in talks with its Swedish and Czech counterparts regarding playoff matches scheduled for March to fill a slot for the World Cup.

“In light of the escalation of the Russian Federation’s aggression against Ukraine, the Polish national team is not going to play a match against Russian Republic,” Kulesza said on Twitter.

“This is the only right decision. We are in talks with Swedish and Czech association to present a common position to FIFA.”

Russia is set to host Poland in the semis of the World Cup playoffs on March 24 and, if its team goes through, is scheduled to host either Sweden or the Czech Republic on March 29 in the Path B final.

Polish captain Lewandowski wrote on Twitter: “I can’t imagine playing a match with the Russian National Team in a situation when armed aggression in Ukraine continues.”