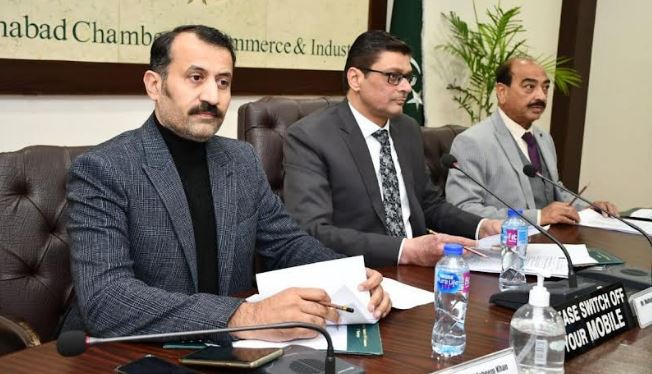 Islamabad, DEC 1 /DNA/ – Shakeel Munir, President, Islamabad Chamber of Commerce & Industry (ICCI) said that the Consumer Price Index (CPI) has shot up to 11.5 percent in November recording its highest level in the last 20 months, which should be a cause of concern for the policymakers as rising inflation would drastically reduce the purchasing power of people and put a negative impact on business and economic activities. He said that the food inflation has jumped by 11.9 percent in urban areas, average inflation measured by the Sensitive Price Index has exceeded 18 percent and Wholesale Price Index has surged to 27 percent in November. These figures showed that things were getting tougher for the common man and the business sector. He called upon the government to take urgent measures to curb the rising inflation to save the people and the businesses from deep troubles.

Muhammad Shakeel Munir said that the unprecedented surge in oil prices, hefty hike in policy interest rate, frequent increase in electricity & gas tariffs, constantly falling value of rupee and high taxes were the major factors that have combined to push up the inflation. He said that the rising inflation has increased freight charges making international trade costlier that would hurt our exports. He emphasized that the government should evolve a comprehensive price control mechanism in consultation with all stakeholders to save the economy from further plunge.

Jamshaid Akhtar Sheikh, Senior Vice President ICCI said that the shrinking purchasing power of the consumers due to inflation was taking a big hit on the business activities and businesses were facing losses that would increase unemployment. He urged that SBP should rationalize interest rates as tight monetary policy has failed to control the rising prices of food items. He said that rising inflation would become a serious threat to the economy. He said that NEPRA has recommended Rs.4.74 per unit hike in electricity tariff as fuel price adjustment for October to generate additional revenue of Rs.60 billion in December. He said that such hard measures would give rise to more inflation for the common man and stall the growth of business activities and urged that the government should avoid taking such tough decisions in these difficult times.

Muhammad Faheem Khan, Vice President ICCI said that despite decline in international oil prices, the government has kept oil prices unchanged for the next fortnight and increased petroleum levy & sales tax, which was unfortunate. He urged that the government should consider reducing taxes on POL products and revise high energy tariffs to provide some relief to people and the business sector. He further said that the government should focus on promoting ease of doing business to improve the economic outlook of the country. 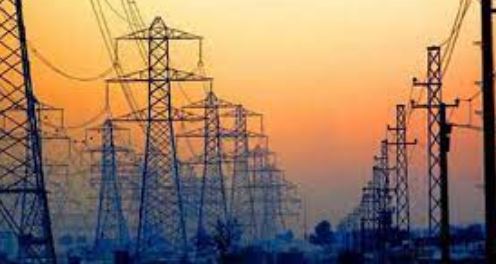 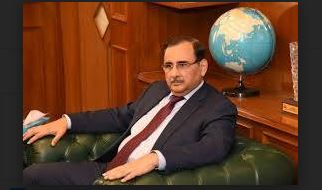