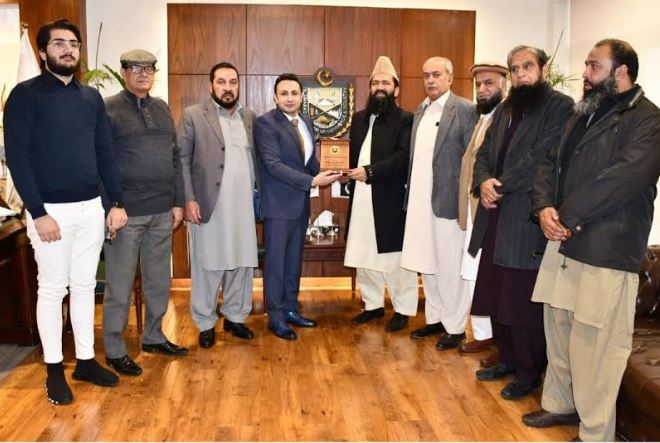 ISLAMABAD – Molana Muhammad Abdul Kabir Azad, Imam and Khateeb of Badshahi Mosque, Lahore visited Islamabad Chamber of Commerce & Industry and held a meeting with Sardar Yasir Ilyas Khan, President to exchange views on matters of mutual interest including the role of religious scholars in promoting peace, tolerance and interfaith harmony in the society.

Molana Syed Muhammad Abdul Kabir Azad said that business community was playing an important role in the economic development of the country by promoting business and industrial activities besides making significant contributions towards the public welfare projects, which was laudable.

He discussed the prospects of promoting sharia compliant businesses that would give further boost to business and economic activities in the country.

Molana Syed Muhammad Abdul Khabir Azad further said that the Ulema were playing crucial role in foiling any nefarious agenda against Pakistan as they were the flag-bearers of unity, brotherhood, tolerance and peace in the society. He said that the Ulema belonging to all schools of thought were one on integrity and stability of the country and would never let the elements working against the interests of Pakistan to succeed in their conspiracies.

Speaking at the occasion, Sardar Yasir Ilyas Khan, President, Islamabad Chamber of Commerce & Industry highly appreciated the services of Molana Syed Muhammad Abdul Khabir Azad for Islam and promotion of interfaith harmony in society. He said that Molana Saheb was playing key role in promoting a positive and true image of Islam and Pakistan at national and international level, which was commendable.

He said that ICCI would consider organizing a seminar on promoting sharia compliant businesses where Molana Muhammad Abdul Khabir Azad would be invited as the Chief Guest. He said that peace and harmony was very important for better growth of business activities and hoped that our Ulema would continue to play their positive role in making Pakistan a peaceful and harmonized country. 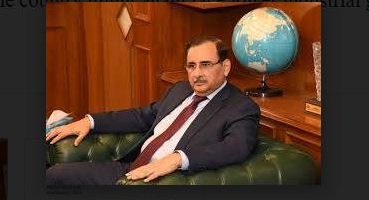 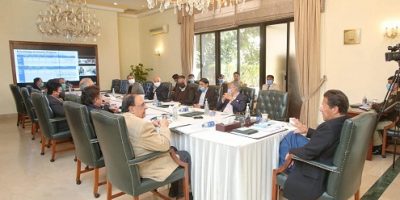