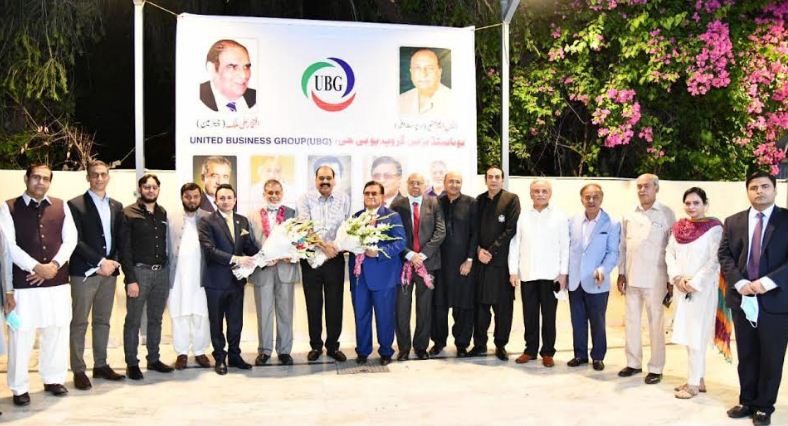 Sardar Yasir Ilyas Khan said that the election of Zafar Bakhtawari former President ICCI as Secretary General UBG was a great honor for ICCI and its members. He said that Zafar Bakhtawari has already rendered great services for the business community in various capacities including former President ICCI and former Vice President FPCCI and hoped that as Secretary General UBG, he would play a more effective role for resolving the key issues of business community and promoting their business interests. He also lauded the services of Zubaif Tufail, former President FPCCI and hoped that as President UBG, he would play a greater role for the betterment and welfare of the business community. He said that the government was working to come up with a new budget for the next financial year and urged that it should finalize the upcoming federal budget in consultation with all stakeholders including Presidents of key chambers of commerce & industry of the country. He stressed that the government should include proposals sent by chambers of commerce in the final budget to make it a growth-oriented finance bill.

Speaking at the occasion, Zubair Tufail President and Zafar Bakhtawari Secretary General UBG thanked Sardar Yasir Ilyas Khan President ICCI and all members of his delegation for congratulating them on assuming their new roles and resolved that they would put in their best efforts to serve the cause of business community from the platform of UBG. They said that under the leadership of S.M.Munir Patron-in-Chief and Iftikhar Ali Malik Chairman UBG, this platform would be made even stronger to serve the business community of the entire country in an effective manner.