Speaking at the occasion, Muhammad Shakeel Munir, President, Islamabad Chamber of Commerce and Industry said that journalistic community was rendering great service to the society by providing timely information and educating the people on various issues which was laudable. He stressed that the government should provide better facilities to the journalistic community so that it could serve the nation more effectively. He said that NPC should cooperate with ICCI in highlighting the key issues of the business community in print media that would help in redressing problems and facilitating better growth of business activities.

Speaking at the occasion, Anwar Raza President, Azhar Jatoi Senior Vice President and Khalil Ahmed Raja Secretary, National Press Club Islamabad thanked ICCI delegation for visiting NPC to congratulate them. They said that the business community was playing an important role in the economic development of the country and NPC will extend its support in highlighting key issues of trade and industry. Both sides discussed problems being faced by the economy and agreed to make joint efforts in order to raise voice for their redress. They also agreed to maintain close liaison to promote the larger interests of the national economy.=DNA 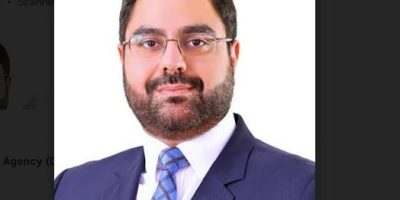