Hikmat Hajiyev: Azerbaijan to continue bringing back its citizens from abroad 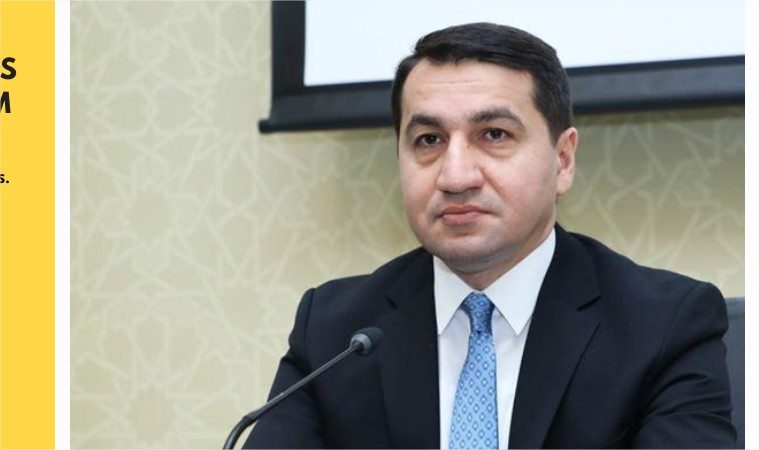 Hajiyev made the remark at the briefing of the Operational Headquarters under the Cabinet of Ministers of Azerbaijan.

“Approximately 200 of our compatriots will be brought to Azerbaijan from Georgia,” Hajiyev added. 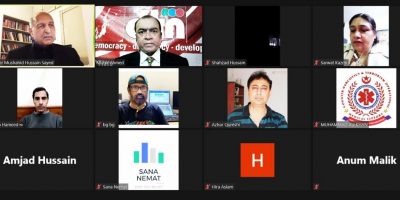 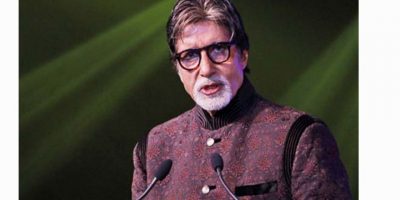 People advise me to keep my mouth shut: Amitabh

Islamabad: Bollywood veteran actor Amitabh Bacchan is quite active on twitter and often gets trolledRead More