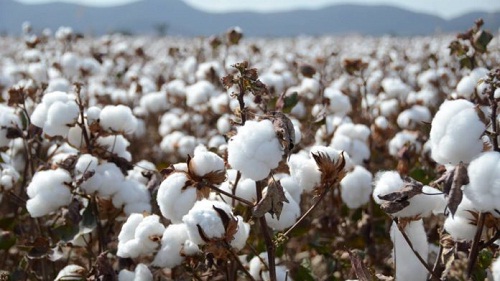 ISLAMABAD, Oct 07 : Minister for National Food Security and Research Syed Fakhar Imam on Thursday said that cotton output targets during the current season (2021-22), which were set at 8.5 million bales would be achieved as crop position was better as compared the last year.

Imam was chairing a meeting of the Pakistan Central Cotton Committee (PCCC), which was held here, and discussed the administrative and financial matters of the body.

Addressing the meeting, Imam reiterated the government’s commitment to streamline all the matters related to PCCC in order to bring improvement in research and development activities.

The minister apprised the forum that due to proper crop management and favorable weather conditions, pest attack on crops was not been reported so far, adding that it would help to enhance the area under crop cultivation during next season that would help in strengthening and reviving output of major crop in the country.

Fakhar Imam told the meeting that the government was well aware of the financial and administrative issues faced by PCCC and steps to be taken to address these issues for bringing improvements in research and development institutions to enhance the per-acre output of major crops.

The government was also determined to revive and develop the cotton sector by bringing revolutionary improvements in research institutions related to cotton, which would not only enhance per-acre cotton output but it would also address the issues related to other stakeholders.

The meeting unanimously approved the payments of all pending dues of its retired and serving members, which were overdue for the last many years.

Speaking on the occasion, Chairman All Pakistan Textile Mills Association said that PCCC must be given some task and all the stakeholders work together in order to achieve 20 million cotton bales during the next five years.

He said that APTMA would play its due role to achieve 20 million cotton bales and extend its full support, adding that it would also be ensured to make arrangements for the payment of Rs3 billion outstanding cess in installments for the development of the cotton crop in the country.

Speaking on the occasion, Chairman Karachi Cotton Association Khawja Muhammad Zubair stressed the need for working together for the revival of cotton in the country.

Among others, the meeting was also attended by progressive farmers and members from the public and private sectors. 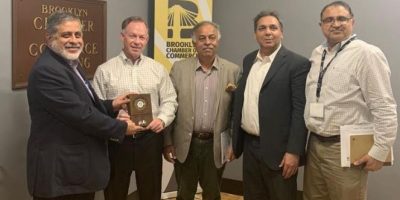