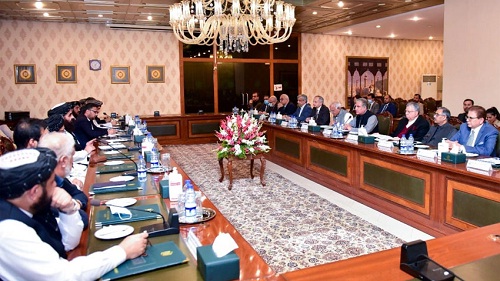 He was talking to Acting Foreign Minister of Afghanistan Amir Khan Muttaqi, who called on him in Islamabad along with a high-level delegation including Acting Ministers for Industry Commerce as well as Finance and Deputy Minister of Aviation.

He reaffirmed Pakistan’s resolve to strengthen bilateral relations with Afghanistan in all areas.

During the meeting, outcomes of the meetings of working groups on strengthening bilateral and transit trade regime and facilitating movement of people by land and air were shared. It was agreed to continue discussions with a view to strengthen existing ties and identify new areas of cooperation.

Acting Foreign Minister Amir Khan Muttaqi thanked Pakistan for its continued support to a peaceful and stable Afghanistan and particularly for hosting millions of refugees for the last four decades. He assured of full cooperation in strengthening fraternal cooperative ties for the mutual benefit of the peoples of the two countries. 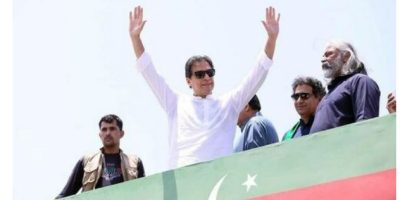