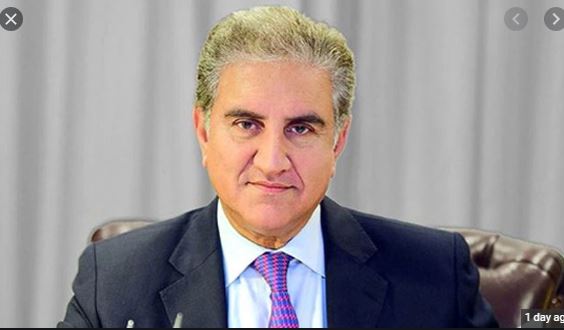 FM Qureshi said that New Delhi had allocated around Rs80 billion for the
cell tasked with sabotaging the flagship project. He said that they had
exposed India’s sponsorship of terrorism in Pakistan and its nefarious
designs against the country in a dossier a few days back.

Foreign Minister Shah Mahmood Qureshi has said that the government is
not afraid of rallies. Rallies do not make or break governments. There
is no legal or moral justification for holding a rally following court
and government orders.

The Foreign Minister said that opposition should understand the
sensitivity of the Coronavirus and should not risk human lives under the
guise of politics.

“Government is not afraid of public meetings of opposition as neither it
make, nor it dislodge governments,” he expressed these views during his
meetings with different delegations in his constituency.

Qureshi observed that the government was very much concerned about human
lives in wake of second wave of coronavirus. After government and courts
direction, he said that the opposition parties have no legal or ethical
right to hold public meetings amid pandemic COVID 19.

Qureshi remarked that the opposition was doing politics of
self-interests only. It wanted to create unrest in the country. To bent
on holding public meetings amid coronavirus indicates opposition’s
undemocratic and irresponsible attitude, said Qureshi. He added that all
political parties should follow standard operating procedures (SOPs)
related to COVID 19.

Qureshi noted that the second wave of coronavirus was at peak and the
incumbent government was striving hard to keep pubic lives safe and
secure. He lamented that Opposition was demonstrating irresponsible role
at the crucial phase. Opposition should not play politics amid peak of
coronavirus, he maintained.

China Pakistan Economic Corridor (CPEC) was a game changer for Pakistan,
he said adding that some powers did not wish its completion. “Our’s as
well as region’s future is linked to the mega project of CPEC,” remarked
Qureshi. He added that the government had firm resolve to protect CPEC.

Foreign Minister also maintained that China was also well aware of the
importance of the mega project. Recently, he gave clear message about
security of CPEC. Pakistan along with China will ensure security of the
project, stated Qureshi. He criticized last government of PML N and said
that it extended huge loss to country by not making foreign minister for
period of four and half years.

The last government’s foreign policy was very much defective as country
underwent isolation at global level.

About Prime Minister Imran Khan’s recent visit to Afghanistan, Foreign
Minister said that the visit remained very successful. Pakistan is
trying its best for peace in Afghanistan and stability in the whole
region.

Foreign Minister maintained that Afghan Peace Process entered into final
stage. Talks were in progress in Doha also, he added. Pakistan, from
very first day, was of the view that peace in Afghanistan could be
restored by talks only instead of the use of force.

“Pakistan will continue to offer assistance for durable peace in
Afghanistan. We also focused on expanding range of bilateral relations,”
foreign minister said.

In different sessions, he said that the both sides also expressed wishes
to enhance trade ties and regional coordination. 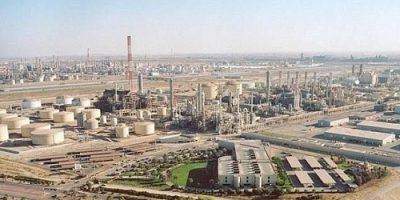 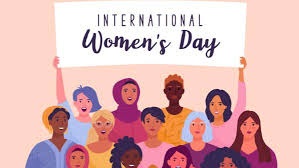