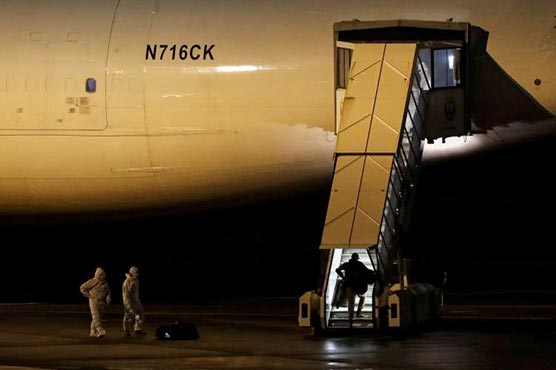 TRAVIS AIR FORCE BASE, FEB 17 (DNA) :  The first plane carrying US citizens evacuated from a quarantined cruise ship in Japan landed at Travis Air Force Base in California late Sunday.

The charter flight touched down around 11:29 pm (0729 GMT Monday) at the base 40 miles (70 kilometers) northeast of San Francisco.

The passengers will be quarantined at the base for 14 days.

A second flight carrying the rest of the more than 300 US citizens and family members evacuated from the Diamond Princess cruise ship was shortly due to land at another base in San Antonio, Texas.

Fourteen passengers had returned positive tests for the new coronavirus shortly before the flights departed Japan and were transported in an isolated part of the aircraft, the State Department said. 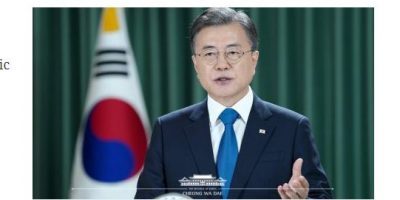 How Biden Can Navigate a New Era in South Korean Politics

China’s rise as the United States’ foremost foreign policy challenge means that, more than ever, South Korea is an importantRead More 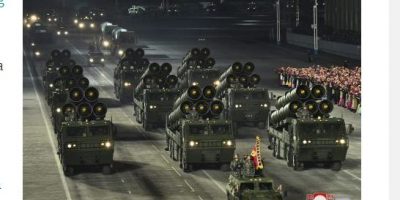