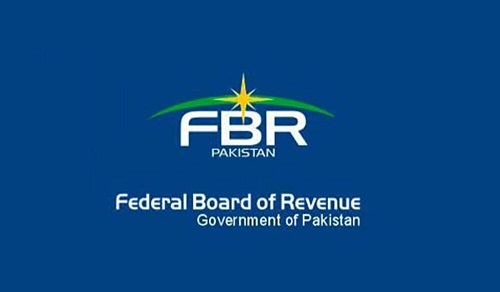 ISLAMABAD: The Federal Board of Revenue (FBR) has on Sunday notified lowering sales tax on petroleum products.

According to the notification issued today, the sales tax on petrol and high-speed diesel will remain the same while it was lowered on Kerosene oil and light diesel.

A sales tax of 17 percent is currently applied on petrol and high-speed diesel.

The tax on Kerosene oil was lowered to 6.7 percent from 9.15 percent while it was lowered to 0.2 percent on light diesel after previously being charged at 2.74 percent.

It is pertinent to mention here that this was the second time in a month when the federal government has notified lowering taxation on petroleum products.

The notification, however, mentioned that the sales tax would be charged at 17 percent on petrol, and high-speed diesel, and there would be no changes in it.