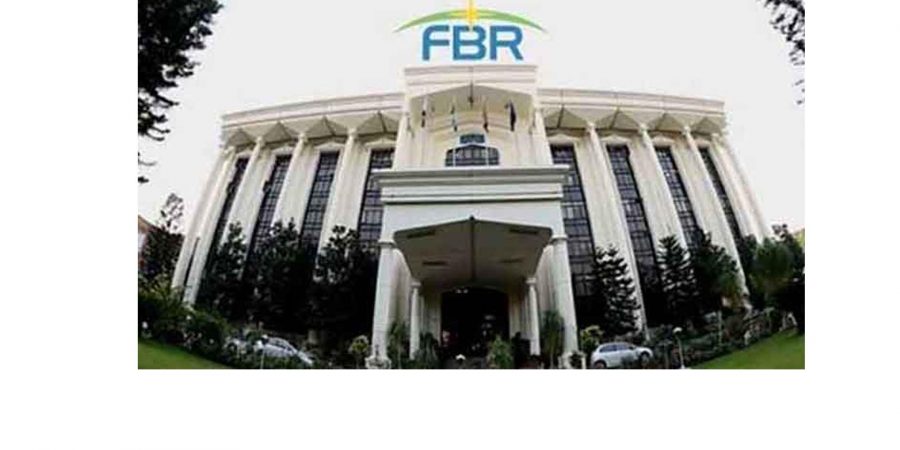 KARACHI, SEP 08 (DNA) – The Federal Board of Revenue (FBR) benami zone has confiscated 19 luxury vehicles in Karachi besides directing real owners to contact authorities within one week for verification of the records.

The 19 luxury vehicles worth approximately Rs120 to Rs150 million include two BMW, two Mercedes-Benz, seven Toyota and one Cadillac.

According to FBR spokesperson, the expensive vehicles have been bought through benami (undeclared) transactions, whereas, the initial investigation revealed its registrations with different names of ‘benami employees’.

The purchases of the luxury vehicles were registered with some identity cards of the ’employees’ having no bank accounts or accurate records, added the spokesperson.

Earlier, in major progress during the crackdowns against undeclared properties, the Federal Board of Revenue (FBR) had unearthed more than Rs62.36 billion worth of benami properties during its crackdown on undeclared assets until Feb 28, it emerged in the first week of March.

The Omni Group, owned by Anwar Majeed, an aide of former president and PPP co-chairman Asif Ali Zardari, owned most of the benami properties, whose value was estimated at more than Rs14.86 billion.

The FBR had identified as many as 752 beneficiaries of these properties. A total of 63 cases involving benami properties had been finalised while 34 references filed. =DNA