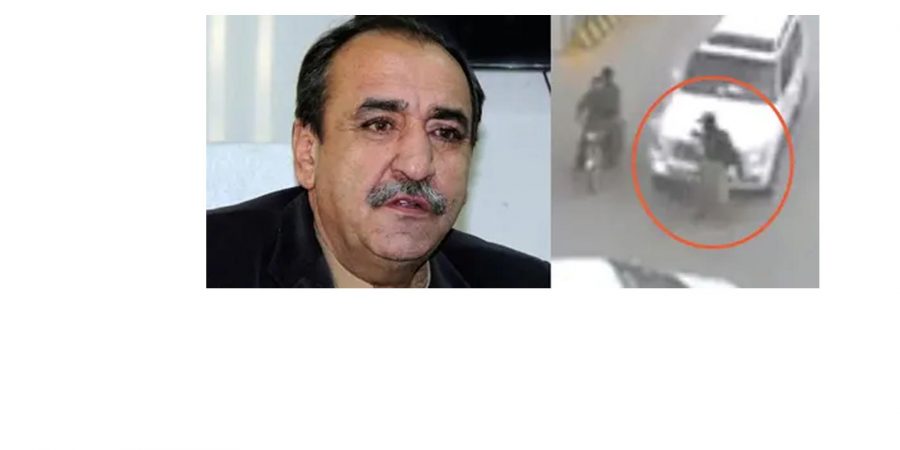 QUETTA, SEP 08 (DNA) – The family of a traffic sergeant who was run over and killed allegedly by a vehicle belonging to former MPA Majeed Khan Achakzai has refuted reports of reaching compromise with him.

The deceased’s brother said they have decided to challenge the acquittal of Ackzai in the Balochistan High Court (BHC). “Neither have we reached any compromise with Majeed Achakzai nor have received any blood money,” he clarified.

He said CCTV footage of the incident is clear evidence of how was the cop killed. Besides, he lamented that the authorities have not fulfilled the promise of giving a job to the deceased’s son in the police department yet.

On Sept 7, Additional Inspector General (AIG) Abdul Razaq Cheema had said the appeal against a model court’s September 4 verdict of exonerating Achakzai from all charges is in the final phase as the prosecution department is going through the detailed judgement and relevant documents to finalise the appeal.

Traffic Sergeant Haji Attaullah was run over and killed in Quetta’s GPO Chowk allegedly by a vehicle belonging to then MPA Majeed Khan Achakzai in 2017. The traffic police officer had been seriously wounded in the accident and was taken to Civil Hospital Quetta for treatment where he succumbed to his injuries. =DNA