FBR asked to address reservations of traders on POS installation 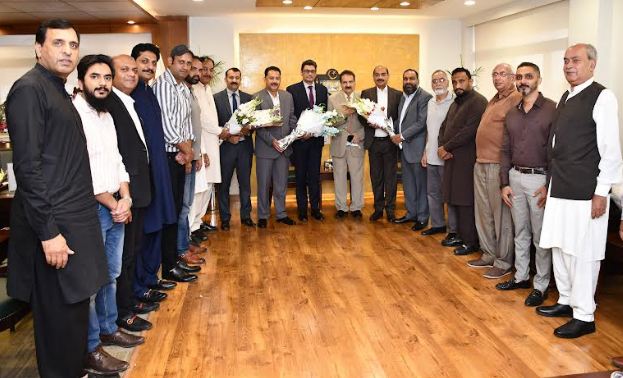 ISLAMABAD, OCT 23 /DNA/ – Shakeel Munir, President, Islamabad Chamber of Commerce & Industry (ICCI) said that the traders has many reservations on the installation of Point of Sale (POS) in retail outlets and stressed that FBR should first address all their reservations before going ahead with this initiative. He said this while addressing a delegation of traders of Jinnah Super Market, Islamabad that called on him led by Abdul Rehman Siddiqui, former Executive Member ICCI to discuss the tax issues of the business community. Mian Akram Farid Chairman Founder Group, Jamshaid Akhtar Sheikh Senior Vice President, Muhammad Faheem Khan Vice President ICCI, Faseeh Ullah Khan, Ashfaq Chatha, Khalid Chaudhry and others were also present at the occasion.

Shakeel Munir said that the government has made many amendments in tax laws through the Third Amendment Ordinance that would increase the problems of the business community. He said that it has been made mandatory for companies to make digital payment of expenditures beyond a certain limit instead of cross cheque that could create problems in running business activities. He said that FBR has been empowered to issue instructions to utility companies for disconnection of electricity, gas connections and mobile SIMS for recovery of tax dues, which has created a lot of concerns for taxpayers. He said that NADRA has also been empowered to share data of taxpayers with FBR that has raised concerns about the privacy of their data. He said that to save the business community from unnecessary problems, these amendments should be reconsidered. He assured the delegation members that ICCI would make all possible efforts for redress of their key issues.

Jamshaid Akhtar Sheikh Senior Vice President, Faheem Khan Vice President ICCI and delegation members said that the government should introduce a fixed tax regime for small traders that would address their tax issues and help in improving the tax revenue of the country.=DNA 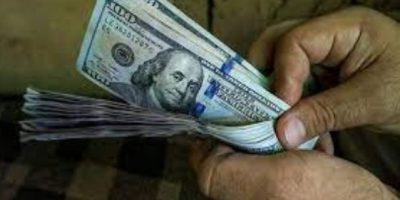 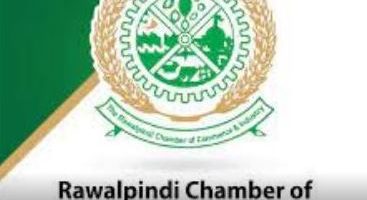