Fazl declares war against govt, says retreating would be a sin 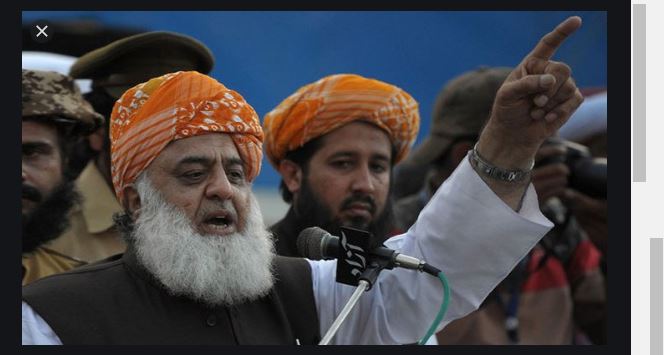 PESHAWAR, Nov 22 (DNA): Pakistan Democratic Movement (PDM) chief Maulana
Fazlur Rehman Sunday termed the movement against the government as a
declaration of war and said it would be a sin to retreat from it.

Maulana Fazlur Rehman said that the people of Peshawar held a referendum
in the PDM rally today. The ruling party is confused by today s rally.

He congratulated the PDM leaders for the exemplary rally. He also
expressed condolences to Mian Nawaz Sharif and Mian Shahbaz Sharif on
the demise of their mother.

He said that on the first day he had announced that the worst rigging
had taken place in the election. Today that voice is the unanimous voice
of the whole nation. The ruling party is worried from today’s rally. He
said that we have declared war, retreating from the battlefield is a
grave sin, they have nothing to do with anyone.

The PDM chief said that the perpetrator involved in the rigging is well
known to everyone. He said that we respect the army, it is our defense
institution, if it tries to become a political institution, it will have
to endure criticism.

He said that Pakistan s economy was destroyed in two years, when a
country s economy collapses, that state is no more. The state depends on
strong economy. 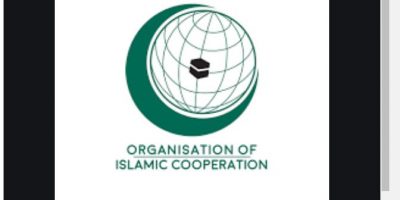 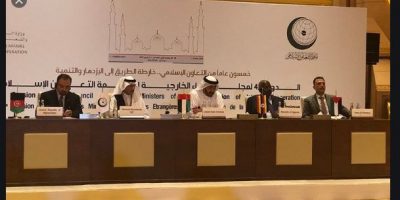