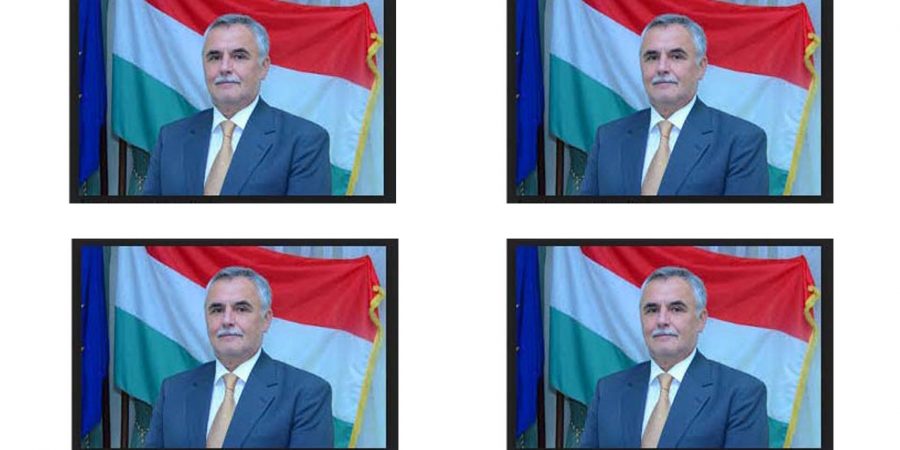 ISLAMABAD, JUL 14 – The All Pakistan Business Forum (APBF) has signed a Memorandum of Understanding (MoU) with the Hungarian Export Promotion Agency (HEPA) to promote trade links through exchanges of business delegations to nurture closer understanding between Pakistan and Hungary.

APBF president Syed Maaz Mahmood, addressing the ceremony, said the Forum will extend full cooperation and support to strengthen trade and economic ties between Pakistan and Hungary. He said that the Forum through the Hungarian Embassy will arrange B2B meetings, conducting business delegation visits for sector specific match-making and interaction between development initiatives and the stakeholders.

He said that APBF is striving to bring business leaders, chambers and trade associations on a united platform to endeavor for a Pakistan with sustainable growth.

On this occasion, Ambassador of Hungary István Szabó called for creating a trilateral trade bloc of Pakistan, Hungary and Turkey with a view to eliminate barriers to investment among these nations, besides exploiting huge trade potential. He appreciated the efforts of APBF to promote bilateral trade and joint ventures between business community of Pakistan and Hungary. He said that the serious and result oriented work of APBF convinced him to get HEPA engaged with APBF to bring the business communities of the two countries closer.

Both sides agreed to boost bilateral trade and investment through proactive approach and improved engagement.

He said that the Embassy of Hungary in Islamabad has been working on strengthening economic ties with Pakistan and the two countries also signed an Economic Cooperation Agreement in 2017, which laid down the framework of the further cooperation. Based on that, organizing the first session of Joint Economic Commission in the Hungary in Sept 2019 was another milestone of the deepening relations.

He said that the Hungarian Embassy in cooperation with the Pakistan Ministry of Commerce and All Pakistan Business Forum was going to organize a bilateral Business Forum in Lahore but it was postponed due to coronavirus.

Today is another significant event of the economic relations, which shows the two countries commitment to each other. The purpose of the Protocol amending the Tax Convention is to improve the bilateral exchange mechanism of information in accordance with international standards. The Hungarian Embassy does hope that the next step could be the signature of the Agreement for Promotion and Reciprocal Protection of investments.

The Ambassador said that this treaty would have utmost importance for the Pakistani subsidiary of the Hungarian MOL Group, which employs 400 Pakistanis, provides 14% of the country’s electricity need and it is among the 50 largest taxpayers in Pakistan. Since MOL Pakistan was founded in 1999, it has proved its commitment to the people of Pakistan through various welfare activities.

As the Hungarian government is convinced that the best investment is education, it offers yearly 200 scholarships for Pakistani students, which shows Hungary long-term commitment to Pakistan. 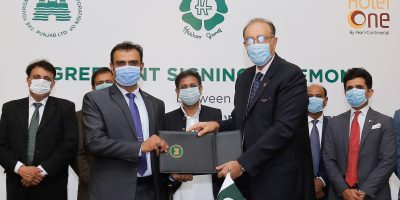 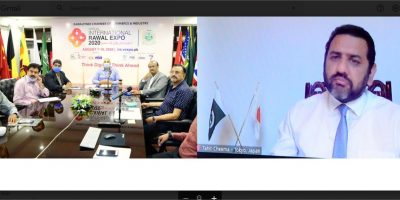