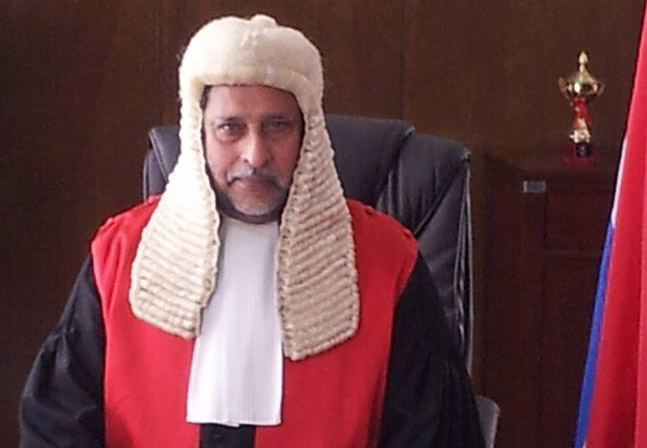 In  a statement the former judge of the International Court of Justice (ICJ) and a renowned jurist, Justice Ali Nawaz further said  “I strongly condemn the holding of so called “parliamentary elections” and “presidential elections” of the illegal regime, established by Armenia in the occupied Nagorno-Karabakh territory of Azerbaijan by the occupying forces of Armenia”.

He said the elections which are scheduled to be held  on March 31 are uncalled for, unwarranted and illegal.

“I along with my government and the UN announce support to Azerbaijan. I also once again condemn the genocide committed by Armenia in the town of Khojaly against Azerbaijani civilians. Armenia will be accountable for its aggression and Genocide’. 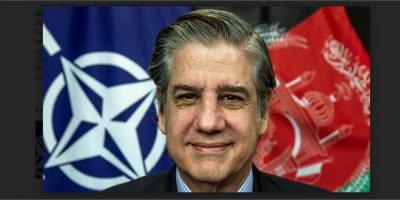 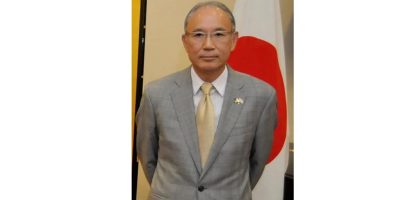