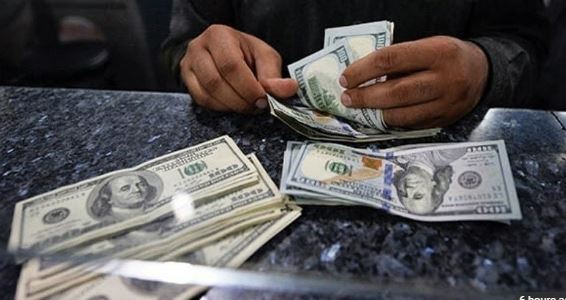 ISLAMABAD, MAY 23: The rupee continued to lose ground against the US dollar on Monday, in the 12th consecutive session when the greenback continued to climb and gained 80 paisa in interbank trade.

According to the Forex Association of Pakistan (FAP), the dollar was trading at Rs201.05 around 11.30 am after appreciating 80 paisa against Friday’s close of Rs200.25. Data released by State Bank of Pakistan (SBP) showed the dollar had closed at Rs200.14 on Friday.

The persistent decline in the rupee’s value since May 10 has been largely attributed to the country’s rising import bill, widening current account deficit and depleting foreign exchange reserves.

FAP Chairperson Malik Bostan further linked the rise in the dollar’s value today to the uncertainty in ongoing talks with the International Monetary Fund in Doha for the resumption of the $6 billion loan facility stalled since April. The talks, if successful, would lead to the release of a $1bn tranche — a development that analysts believe could help improve the exchange rate.

The IMF has made the resumption of the programme conditional on the reversal of fuel and energy subsidies introduced by the previous PTI government. It has also made the reversal of the subsidies a pre-requisite to the expansion of the loan programme by $2bn, which the government has sought to prop up Pakistan’s balance of payments position and foreign exchange reserves.

The PTI had announced a four-month freeze (until June 30) on petrol and electricity prices on February 28 as part of a series of measures to bring relief to the public.

The PML-N, which now leads the incumbent coalition government, had severely criticised former prime minister Imran Khan’s government for “derailing” the IMF programme through these subsidies but despite being at the helm for over a month, it has not reversed them. The finance minister has repeatedly said these subsidies are not feasible and are costing the government billions.

Yet, he ruled out the possibility of their reversal before leaving for Doha for negotiations with the IMF earlier today, saying that the nation could not endure an end to these subsidies.

Bostan told the rupee was likely to remain under pressure until the conclusion of the talks and was expected to stabilise after the approval of expansion of the IMF loan programme.

Moreover, Mettis Global Director Saad Bin Naseer said, in addition to the lack of clarity on the IMF deal, the “government has so far failed to secure funds from friendly countries like Saudi Arabia and China”.

This had further made the overall outlook for the rupee uncertain, he added.