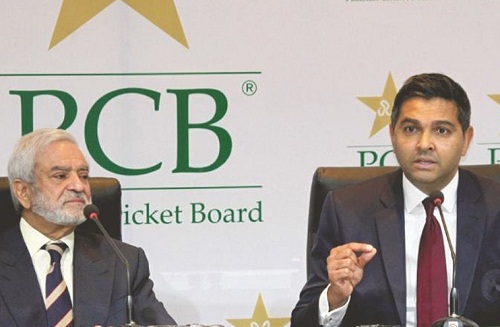 According to sources, Wasim Khan is not willing to work without authority as the chairman has the right to make all kinds of decisions.

Sources further revealed that due to disagreements between the two powerful figures of PCB, progress on the grass-root level is not being done while the cricket clubs are also suffering due to the non-functioning of grassroots cricket.

Source added that the media criticizes Wasim Khan while all decisions are made behind the scenes by Ehsan Mani.

On the other hand, Wasim Khan in his statement regarding news of differences said that he himself was surprised at the news of my differences with the chairman.

Wasim added that they are working and are also delivering together. It’s normal to have a consensus on every issue. 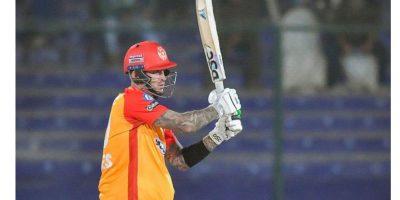 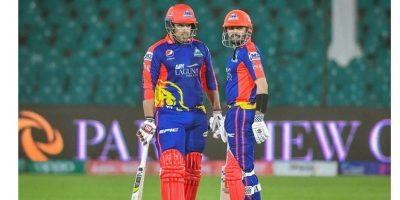