Dengue Fever Claims Another Life In Islamabad, Tally Rises To 13 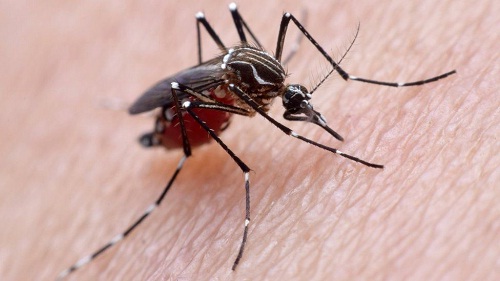 ISLAMABAD : Another patient of dengue hemorrhagic fever died in Islamabad during the previous 24 hours, taking this year’s tally to 13.

102 more people were diagnosed with the mosquito-borne disease in the capital during this period.

Health officials said the tally of people succumbing to the viral disease in Islamabad this season has risen to 13 after one more patient died in the previous 24 hours.

Dengue is a mosquito-borne viral infection that is common in warm, tropical climates and often peaks during rainy seasons, states the World Health Organisation (WHO).

Once bitten by a dengue-infected mosquito, the virus takes four-10 days to affect the body. Its symptoms can be mild, similar to the common flu, or severe such as fever, headaches, pain behind the eyes and nausea.