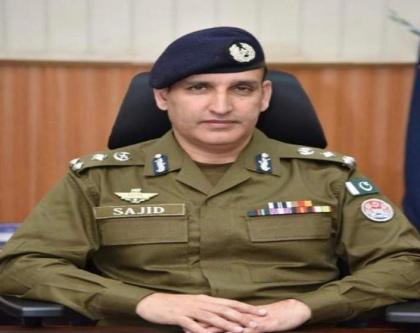 People belonging to various walks of life gathered to lodge complaints, while on this occasion, police officers’ concerns were also present.

As many as 30 complainants were filed to City Police Officer (CPO) Sajid Kayani.

The CPO also listened to the complaints of the citizens and issued orders on phone to the police officers’ concerned for immediate removal of grievances of applicants. CPO was holding Khuli Katchery on daily basis to provide relief to the citizens. The police officers had also been warned of strict action on negligence and directed to address complaints of the citizens particularly marked by the CPO within shortest possible time frame, he added. CPO made it clear that it is prime responsibility of police to protect the lives and properties of people.